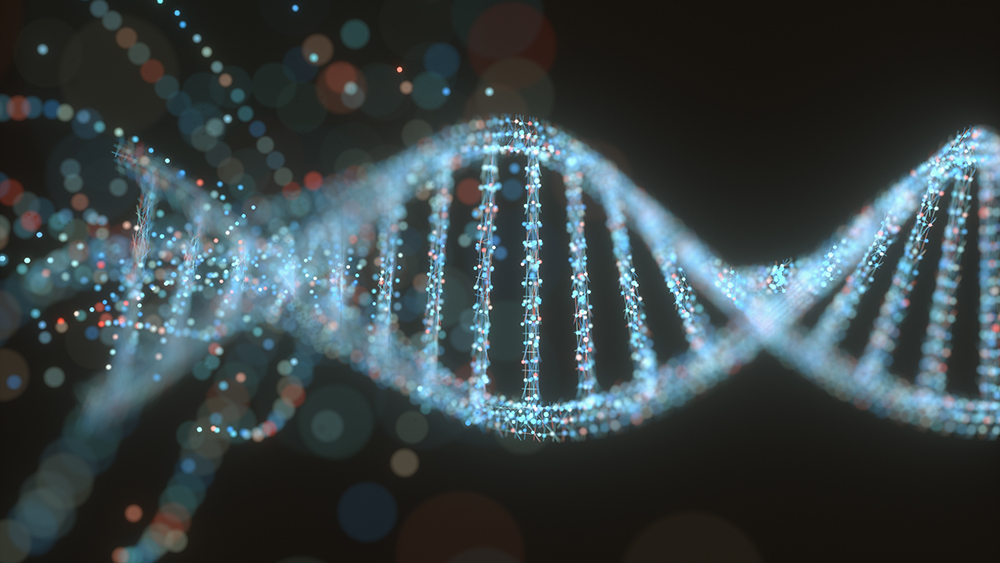 Molecular evolution is the process of evolution at the scale at the DNA, RNA, and proteins level. As a field, molecular evolution emerged in the 1960s as researchers sought to understand discoveries surrounding the evolutionary patterns, structure, and function of nucleic acids and protein as well as the use of these molecules in studies of phylogenetics, population genetics, biogeography, and other areas of research and at different levels of biological organization. Scientists at The Petit Institute are using molecular evolution strategies to uncover the origins of life. Understanding the origins of life or how life began is arguably the most intriguing question of our time. Determining the science required for the de novo appearance of life is also an important scientific question, as its solution will have a major impact on a broad range of scientific fields. Petit Institute researchers are trying to reconstruct and resurrect ancient biological assemblies, such as the ribosome in order to understand the potential of discovering and characterizing the oldest traceable macromolecules and machines of life, as well as the earliest discernable connection between RNA and protein. In addition, researchers are investigating how intercalation by small molecules can be used to assemble RNA-like polymers. 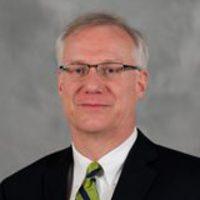 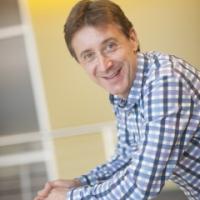 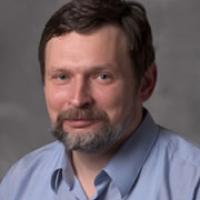 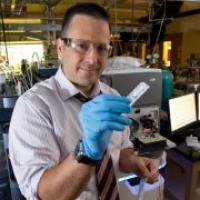 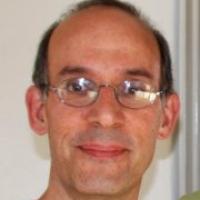 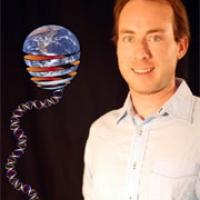 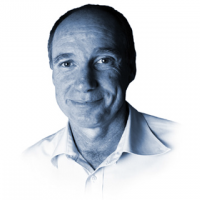 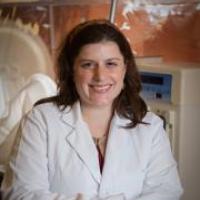 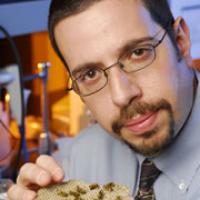 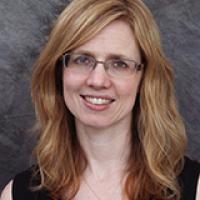 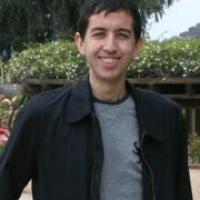 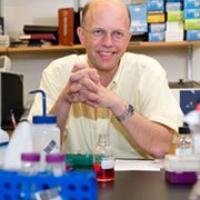 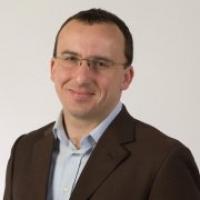 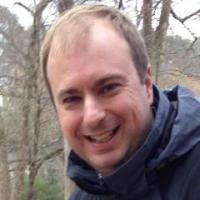 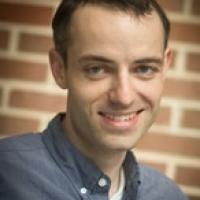 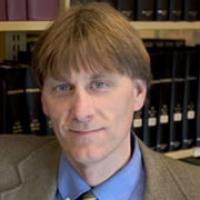 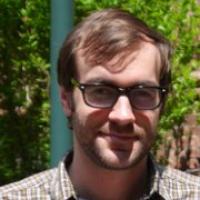 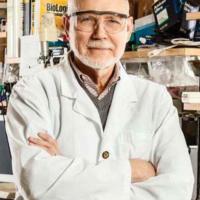 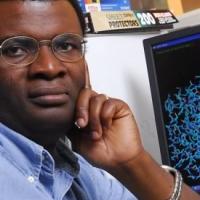 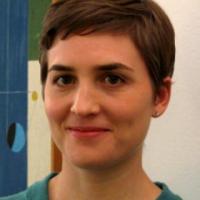 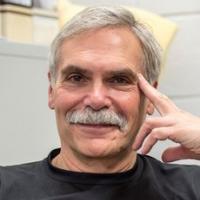 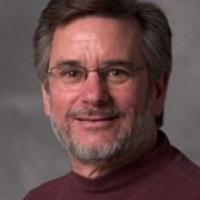 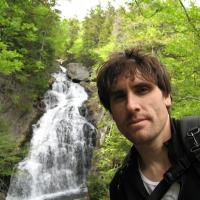 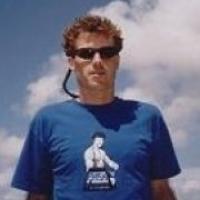 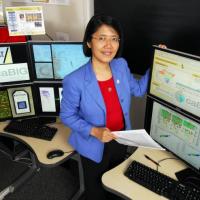 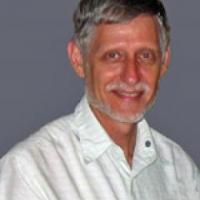 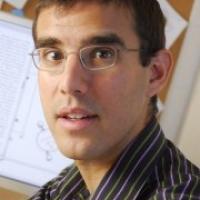 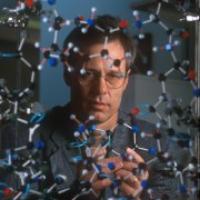 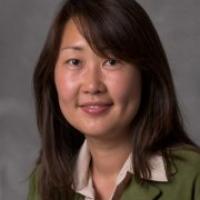