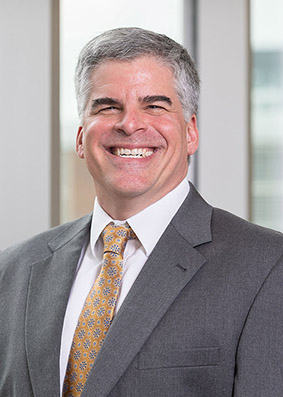 Andrés J. García is the Parker H. Petit Chair and Executive Director of the Petit Institute for Bioengineering and Bioscience. He is a Regents' professor in Georgia Tech's Woodruff School of Mechanical Engineering. García received his Ph.D. and M.S.E. degrees from the University of Pennsylvania. His research centers on integrating engineering and biological principles to control cell function to restore and/or enhance activity in injured or diseased organs. Specific research areas include adhesive force regulation and mechanotransduction, mechanobiology technologies for induced pluripotent stem cells, cell-instructive adhesive materials for regenerative medicine, and biomaterials for imaging and modulating inflammation and infection. 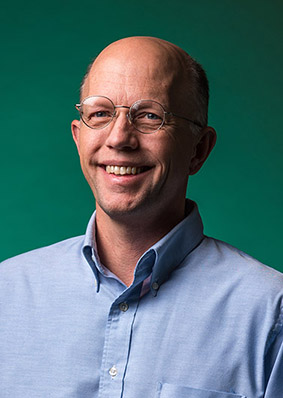 Nicholas Hud was born and raised in Los Angeles, California. He received his B.S. degree in physics from Loyola Marymount University. His Ph.D. was conferred by the University of California, Davis for physical investigations of DNA condensation by protamine. From 1992-1995 he was a postdoctoral fellow in the biology and biotechnology research program at Lawrence Livermore National Laboratory with Rod Balhorn. From 1995-1998 he was an NIH postdoctoral fellow in the Molecular Biology Institute at UCLA where he worked with Juli Feigon and Frank A. L. Anet on the application of NMR spectroscopy to the study of DNA-cation interactions. Hud joined the faculty at Georgia Tech as an assistant professor in 1999 and was promoted to full professor in 2008. He has been visiting professor of chemistry at the National NMR Center in Slovenia, and at Imperial College London. Hud currently serves as PI of the NSF Center for Chemical Evolution, as chair of the biochemistry division of the School of Chemistry and Biochemistry, as co-director of the Georgia Tech-Emory University Center for Fundamental and Applied Molecular Evolution (FAME), and as associate director of the Petit Institute for Bioengineering and Bioscience.