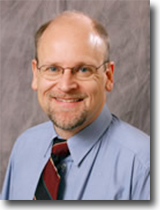 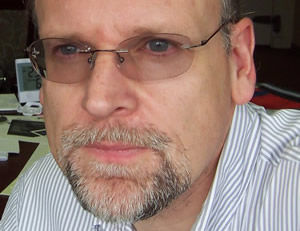 Article from the International Journal of Adhesion and Adhesives, Feb 2015
Corrugated Board Bonding Defect Visualization and Characterization

Appeared in Appita Journal, July 2008
Transverse shear measurement for corrugated board and its significance

Appeared in BioResources Online Journal, May 2012
Overview of Recent Studies at IPST on Corrugated Board Edge Compression Strength: Testing Methods and Effects of Interflute Buckling

Developing Instruments for the Paper Industry
For Physics in Canada

Progress in Paper Physics Symposium, Trondheim Norway, 2004
Analysis of the Effects of Interflute Buckling on the Edge Compression Strength of Corrugated Board

Progress in Paper Physics Symposium, Miami Ohio, 2007
Adhesive Level Effects on the Strength of Corrugated Board