Black Liquor Evaporator Scaling Facility.  A bench-scale heated pressure vessel is used to concentrate weak black liquor and determine when soluble scale precipitates. During an evaporation run, we monitor the size distribution of the particles in the liquor to determine the solids content when crystallization begins. After crystallization filtered samples of the crystals can be collected for chemical analysis and determination of the crystal species.  This information can help diagnose scaling problems in multiple effect evaporators.  We also have the capability to measure the boiling point rise as well as viscosity during evaporation, over a range of solids and temperatures.

Portable Fouling Test Unit (PTFU).  RBI has patented a device consisting essentially of two (or more) annular flow test cells in parallel.  One cell serves as the reference while the other(s) serve as simultaneous test cases.  Each cell is made up of an electrically heated rod within an insulated tube.  Process fluid (e.g. black liquor) flows in the annulus and scale forms on the rod.  By using multiple cells, different conditions, such as Reynolds number or surface temperature, can be compared with respect to scale formation.  Anti-fouling additives can also be evaluated with direct comparison to a reference cell containing no additive.  The PTFU is designed for air transport, and fits in two large Pelican-type cases.  We are pursuing funding to build and test a prototype in a mill.

Viscometers  Two Brookfield viscometers are available for testing.  The online unit can be used in conjunction with the bench top evaporator to measure viscosity over a wide range of conditions up to 140 °C, 40 psig and up to 72% solids content.  An offline bench top unit is also available for measurements at low pressure.

Model Char Bed Reactor.  A 4-inch square crucible placed within furnace serves as a small scale char bed reactor.  Gas composition and temperature are controlled to mimic the conditions in a recovery boiler bed using the mill’s own liquor to form the char.   Particles in the range of 1 to 100 microns are ejected from the bed and entrained by the rising gases.  Such particles contribute to convective pass fire-side fouling in recovery boilers.  These particles are sampled by deposition on a cooled probe (for SEM) as well as dissolved in a wet scrubber (for chemical analysis).  A visual camera captures the char bed surface activity.    In addition, char bed chemistry and kinetics can be studied.

Single Drop Reactor. The combustion behavior of black liquors can be measured using this furnace, the data includes the times for drying, devolatilization, and char burning in an environment similar to what is found in recovery boilers.  In addition the swelling behavior of burning particles can be determined.  This fundamental data provides a basis for understanding and modeling the behavior of in-flight combustion of black liquor droplets.

Understanding Crystallization during Evaporation. RBI has been a global leader in kraft process chemical recovery research and development since the 1970s. A recent focus of our work has been a cutting-edge investigation of sodium salt crystallization during black liquor evaporation. We have been able to relate observed crystallization phenomena to the costly problem of evaporator fouling and plugging. Our activity in this field now ranges from fundamental studies of crystal structure to mill testing of fouling reduction concepts. 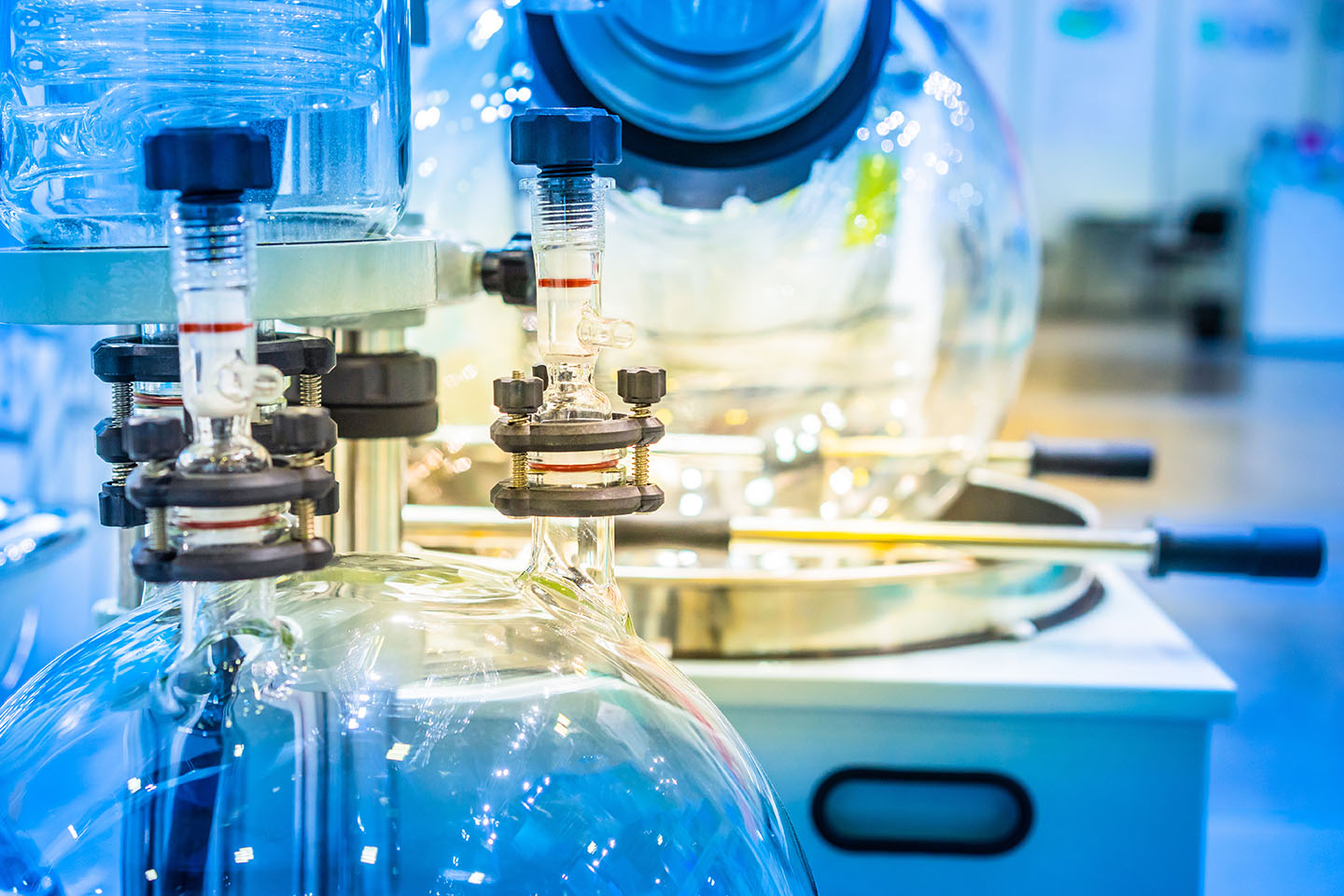