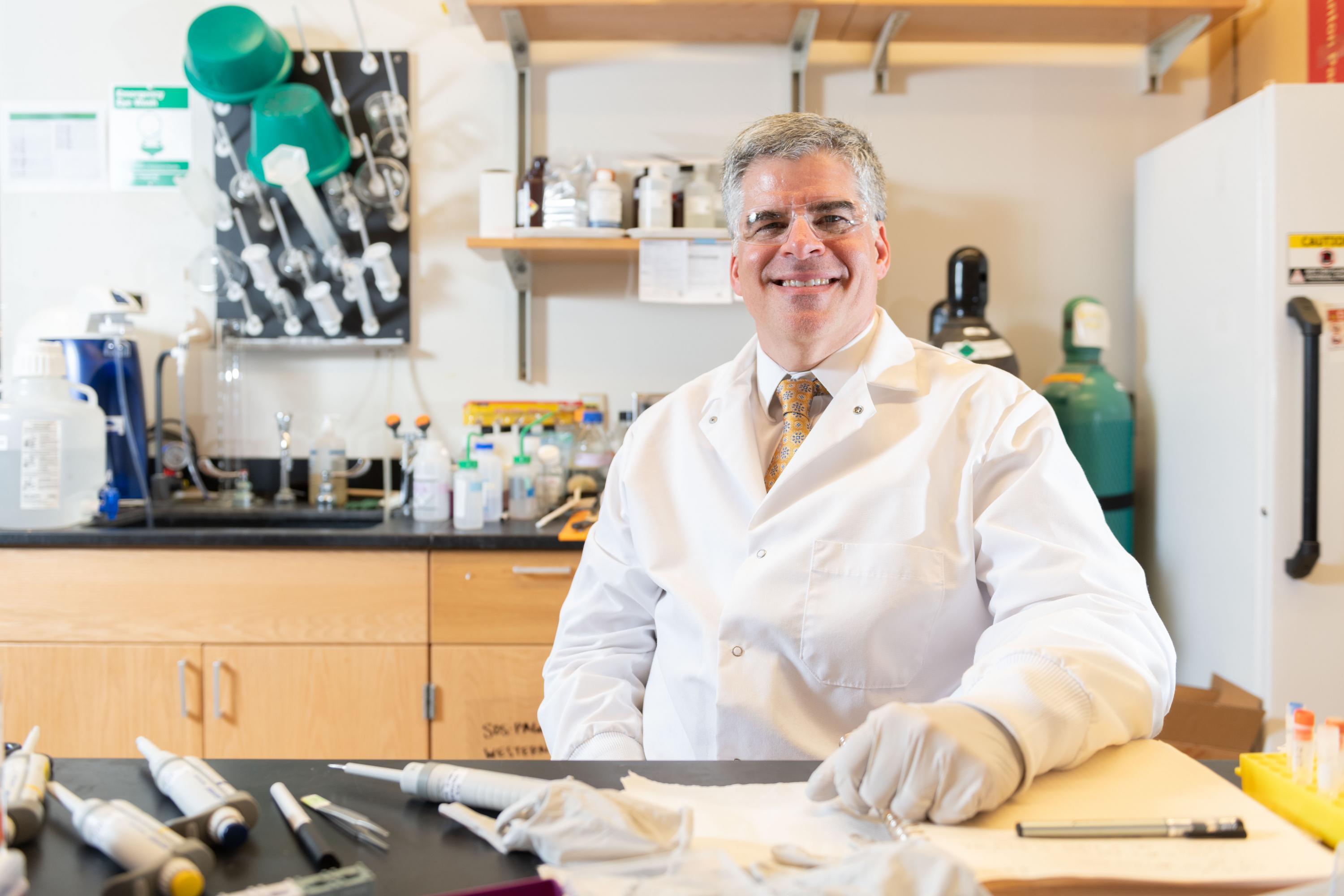 Georgia Tech researcher Andrés García has been elected to the National Academy of Medicine.

Georgia Tech Professor Andrés J. García, director of the Petit Institute for Bioengineering and Bioscience, has been elected to the National Academy of Medicine. One of the highest honors in the field of health and medicine, election to NAM recognizes individuals who have demonstrated outstanding professional achievement and commitment to service.

“I’m excited, surprised, and truly honored that my colleagues feel I deserve this recognition,” said GarcÍa, Regents’ professor in the George W. Woodruff School of Mechanical Engineering at Georgia Tech.

According to the Academy, García’s election was based on his significant contributions in engineering new biomaterial platforms for elicit targeted tissue repair, for developing innovative technologies that exploit cell adhesive interactions, and for new insights into mechanobiology.

“Andrés is an outstanding researcher, accomplished technologist, and a visionary leader who represents the very best of Georgia Tech,” said Raheem Beyah, dean and Southern Company Chair of Georgia Tech’s College of Engineering. “I’m thrilled — and certainly not surprised — that he has achieved such an impressive honor.”

It’s the second National Academies distinction for García this year. In February, he was elected into the National Academy of Engineering. In addition to being among the highest honors in his profession, election to the Academies are also personally gratifying to García, who is proud to be following in the footsteps of his old friend and mentor, Nerem, who died in March 2020.

“Bob was such an influential and formative person in my life,” said García, who began his career at Georgia Tech in 1998, following graduate studies and postdoctoral research at the University of Pennsylvania.

“So much of what I learned about being a faculty member – how to behave, how to be a role model and remain grounded – came from watching Bob,” García continued. “He always believed in me. I’m very appreciative of all the people who have supported me and believed in me over the years. I feel like I’m sharing this honor with them.”

New members are elected by current members through a process that recognizes individuals who have made major contributions to the advancement of the medical sciences, health care, and public health.