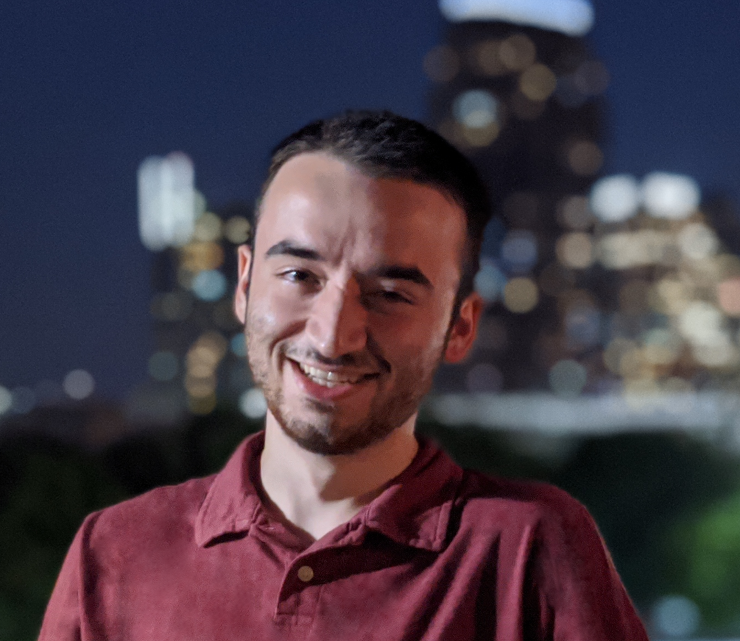 Sam Talkington received the Best Paper Award at the Power and Energy Conference at Illinois (PECI) 2021. The conference took place April 1-2 in a virtual format.

Talkington is a first year Ph.D. student in the Georgia Tech School of Electrical and Computer Engineering (ECE), where he is advised by Santiago Grijalva, who holds the Georgia Power Distinguished Professorship and who is the paper’s co-author. Talkington works on the computational aspects of the integration of distributed energy resources, such as solar photovoltaics (PV) and energy storage into electricity grids.

The title of Talkington’s award-winning paper is “Rail Transit Regenerative Braking Energy Recovery Optimization to Provide Grid Services.” Using data from the New England Independent System Operator and the Swedish Transport Administration, this paper demonstrates that the interconnection of reasonably sized energy storage devices to collect the regenerative braking energy of rail transit systems is capable of a significant offset of both cost and total energy consumption, with up to 20 percent savings over the course of a year. The security-constrained optimized dispatch that was used significantly improves the energy efficiency of the system, allowing for the recycling of energy created by the train’s motion.

School of Electrical and Computer Engineering