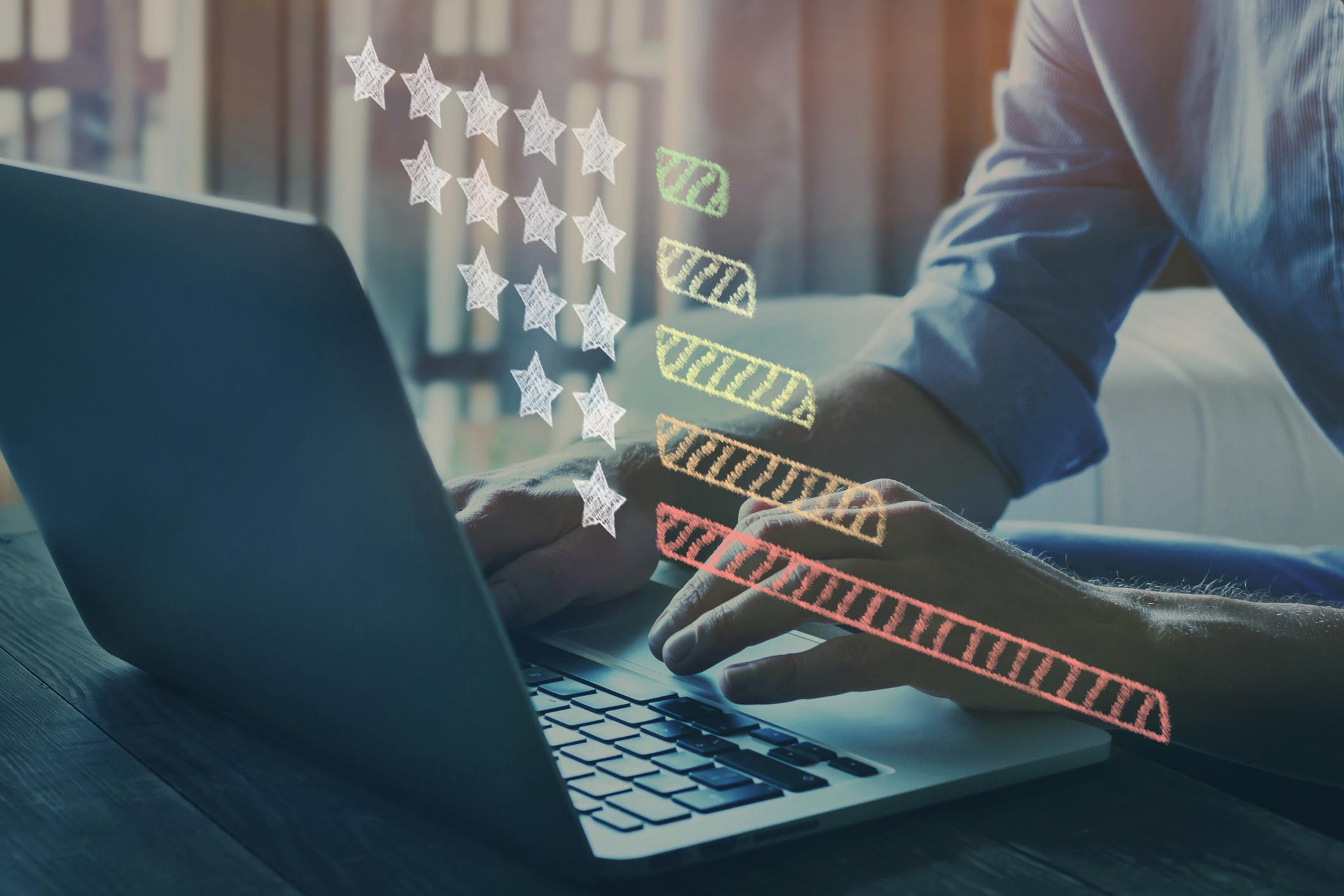 E-commerce shopping has risen sharply over the last decade, and most consumers are now reading product reviews prior to making their purchase decisions. Sites like Amazon use reviews to instill shopper confidence and boost product sales, and they often highlight specific reviews that are considered especially helpful. “Top reviews” and “helpful reviews” have become very popular labels on these online review sites. A common belief is that the more “helpful” an online review, the greater its influence will be on a shopper’s decision to purchase a product.

This is not necessarily the case, according to a recent paper by Samuel Bond and Han Zhang, researchers at the Georgia Tech Scheller College of Business. Dezhi Yin, a Scheller alumnus and University of South Florida Muma College of Business associate professor, co-authored the paper.

Their paper, “Anger in Consumer Reviews: Unhelpful but Persuasive?” published in the September 2021 issue of MIS Quarterly, challenges a well-accepted assumption by both researchers and practitioners that more helpful reviews are ultimately more influential. Specifically, their research examines how emotional expressions of anger in a negative review influence the way the review is perceived by its readers.

“Angry reviews are typically discounted by consumers as less helpful than non-angry reviews, but they counterintuitively influence consumers' attitudes and choices to a greater extent,” says Zhang. “Platforms usually use helpfulness-based sorting to order reviews, presumably because of the assumption that ‘helpful’ reviews are more persuasive in shaping customer decisions. However, we provide an emotion-based exception to this assumption and suggest that sorting based solely on helpfulness votes may be less effective than intended.”

Applying a model known as EASI (Emotions as Social Information), which has been previously used in contexts such as negotiation, leadership, and customer service, the team used two pathways to capture the effects that reviews have on consumer reactions. The first of these is an “indirect” pathway based on cognitive influences used to assess the helpfulness of a review, and the second is a “direct” pathway based on emotional reactions to the review. Combining these pathways, the team presents two hypotheses: that expressions of anger in a review diminish the review’s helpfulness and that they simultaneously augment the negative impact of the review on reader attitudes toward the item being reviewed.

The researchers conducted six laboratory experiments that shared a common design. Participants in the experiments read a series of realistic online retailer reviews that contained varying levels of expressed anger (carefully manipulated by the researchers). After reading the reviews, participants rated the helpfulness of the reviews, their attitudes toward the retailer, and their interest in making a purchase.

For example, participants in one study were asked to read and evaluate reviews from two different retailer websites before deciding which retailer to patronize. The information contained in the reviews was similar, but the reviews for one retailer expressed high levels of anger, while the reviews for the other retailer did not express any anger. Despite the similar content, results showed that participants perceived the angry reviews to be substantially less helpful than those without anger. Hence, conventional wisdom suggests that they would also have less impact on attitudes and choices. However, results showed the opposite to be true: even though they were perceived as less helpful, angry reviews led readers to form more negative attitudes and eventually reject the retailer described by those reviews.

What This Means to Online Retailers and Review Platforms

The research not only sheds light on consumer perceptions but also provides guidance to brands and platforms that depend on consumer reviews. The researchers stress the importance of monitoring reviews on a regular basis and acting as quickly as possible to address angry reviews.

“For marketers, product manufacturers, and retailers, they should take any word of mouth expressing anger seriously, even if it is seemingly ‘trivial,’” Zhang explained. “Angry reviews rarely appear in the list of ‘most helpful reviews,’ but they should not be taken lightly. Our findings suggest that angry reviews are particularly damaging for consumers' purchase decisions. For example, more and more online sellers are responding directly to reviewers who leave negative reviews in order to proactively mitigate their negative effects.”

For e-commerce platforms, the researchers highlight the importance of the instructions provided to reviewers. For example, these platforms can suggest that angry reviewers take their time and provide real data to back up their claims.

“The notion that ‘too much anger’ can reduce the perceived value of a review is reflected in guidelines of some review platforms: e.g., guidelines at TripAdvisor (2019) explicitly discourage reviewers from ‘ranting.’ Given that participants in our studies consistently perceived angry reviews as ‘irrational’ and ‘unhelpful,’ this advice appears sound,” Zhang explained.

Platforms cannot prevent angry reviews, but they can encourage rational and thoughtful feedback to ensure that reviews are helpful to other shoppers.

Following up on their findings, the research team is currently working on a broader theory that captures the role of emotions across various forms of user-generated content. According to Zhang, “the existing theories of emotions either deal with intrapersonal influence or two-party interpersonal influence, but we are not aware of any theory that describes emotions expressed online.”

As part of the process, the researchers will be exploring popular and emerging social media platforms, to uncover similarities and differences in how emotional “posts” are perceived.

Note: An earlier version of this paper won the best paper runner-up award at the Conference on Information Systems and Technology, affiliated with the INFORMS annual meeting. 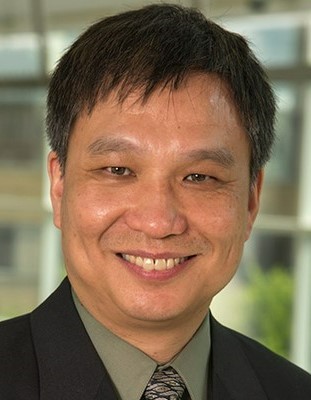 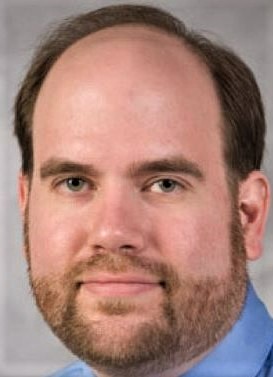 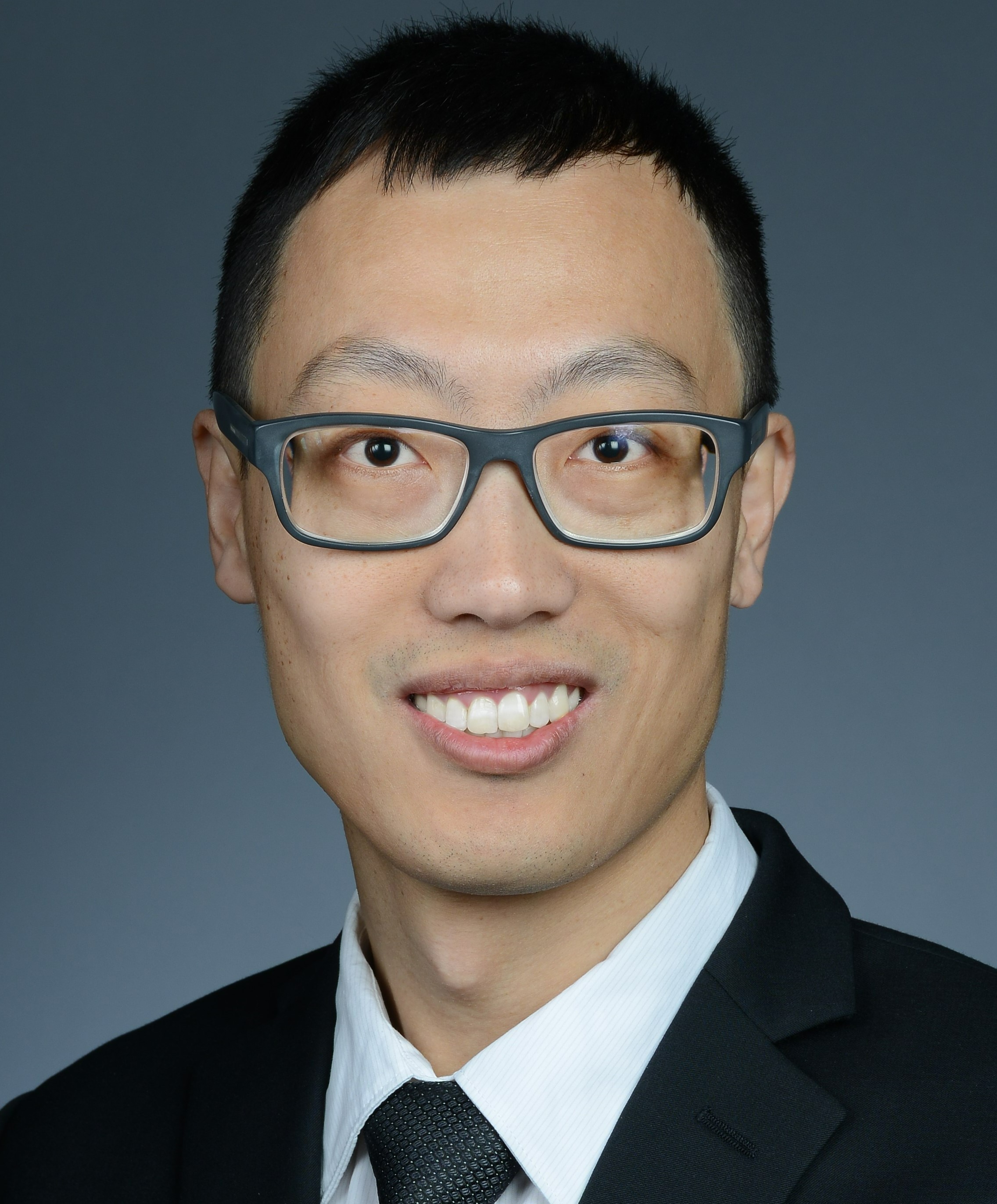 Study finds negative reviews on ecommerce platforms may affect consumer perceptions but not necessarily in their purchasing decisions.