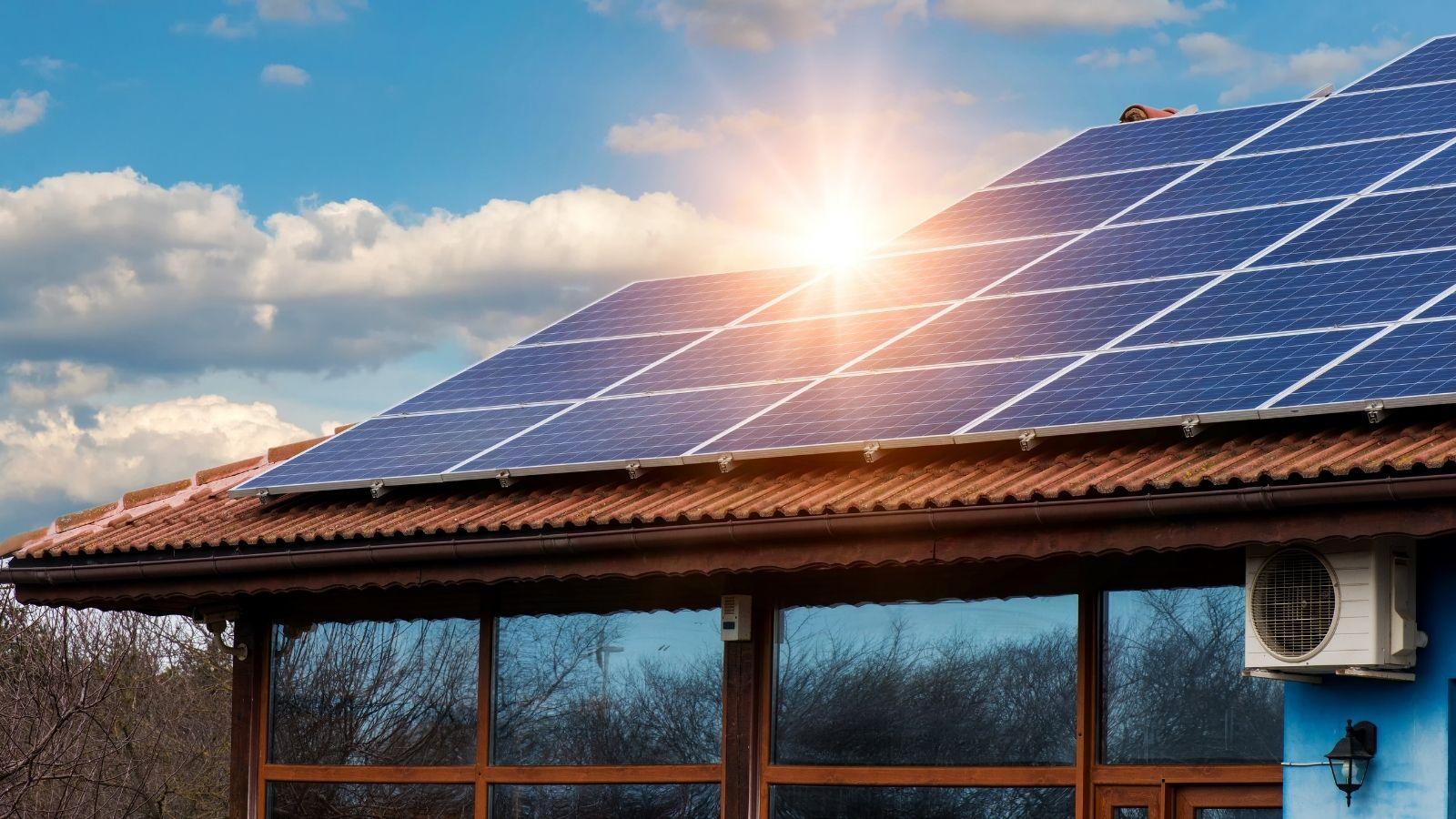 Nearly a third of the electricity created from solar power may go to increased usage, according to a new study from Georgia Tech's Ivan Allen College of Liberal Arts.

According to a new analysis by researchers at Georgia Tech’s Ivan Allen College of Liberal Arts, homeowners who install solar panels wind up using more electricity than before going green, a finding that could have implications for energy planning and climate change mitigation efforts.

The study by Daniel Matisoff and Ross Beppler of the School of Public Policy and Matthew Oliver of the School of Economics found that nearly a third of the electricity generated by solar power customers of one Eastern U.S. utility went to increased energy usage. This dulls the energy savings and carbon offsets green energy advocates hope to see from solar and other renewable energies.

The findings, published online Oct. 4 in Economic Inquiry, are important for utility planners and public officials trying to gauge how best to responsibly incentivize solar adoption amid a growing call to reduce U.S. greenhouse gas emissions in the face of dire climate change warnings.

“More and more, states are effectively providing subsidies for consumers to install rooftop solar on their homes,” said Matisoff. “This study is a step toward helping policymakers understand if the investments they are making in encouraging the expansion of solar energy are worth the cost.”

The researchers found that while solar generation accounted for about 56% of what customers used before installing rooftop panels, the draw on the power grid dropped by only 40% afterward. Compare that to other customers of the same utility who didn’t install solar and whose electricity consumption remained unchanged.

The 28% difference between the two numbers is what economists call a “rebound effect.” Traditionally, such an effect occurs when expected gains from energy efficiencies are lost to increased consumption. One example: when someone buys a new fuel-efficient car, then drives more because their per-mile cost of fuel has dropped. They end up partially offsetting the gains policymakers might have expected in terms of lower fuel consumption.

“The key difference with installing solar is that it has nothing to do with energy efficiency as we usually think of it,” Oliver said. “Rather, the rebound effect occurs as a response to the availability of solar power, a substitute for grid-supplied electricity that is basically free after incurring the cost of the system installation itself.”

Other studies have found rebound effects from solar energy. What sets the Georgia Tech study apart is that it is the first to use direct billing data from the entire customer base of a utility — about 500,000 customers, including 8,000 solar customers. It also is constructed to provide better insight into what is driving the increased consumption, Matisoff said.

The Georgia Tech finding of a 28% rebound effect is also more significant than other studies, which have found an effect of between 11% and 20%.

“What these findings point to is that people were previously suppressing some of their electricity use because they felt bad about the emissions,” he said. “Because the solar energy is greener, they feel a moral license to use more.”

Another explanation, Matisoff said, could be that when consumers switch to solar power, they sometimes also switch to electric-powered vehicles, water heaters, and other appliances to take advantage of their new, cleaner energy source.

That’s not necessarily an environmental problem — at least not now, Matisoff said. But it does pose questions for utilities. A significant rebound effect tied to rooftop solar will affect overall power demand and result in complications for power generation planning, management, and reliability, according to the authors. Such issues are not insignificant when you consider that forecasters expect solar power installations to grow to 8,000GW and provide 6% of global electricity by 2050, according to the International Renewable Energy Agency.

“The crucial insight is that 1 gigawatt of new residential solar gets you considerably less than a 1-gigawatt reduction in demand for power provided by conventional sources,” Oliver said. “An accurate estimate of that rebound effect has to be built into forecasts of electricity demand if the power system is going to adapt efficiently to the continued proliferation of this technology.”

The results also should prompt policymakers to think about whether subsidies are properly tuned to the benefit they provide, Matisoff said.

“If we’re spending public dollars to offset coal or gas, we need to know how much of the solar generation we’re subsidizing offsets dirtier energy, and how much is new consumption,” Matisoff said.