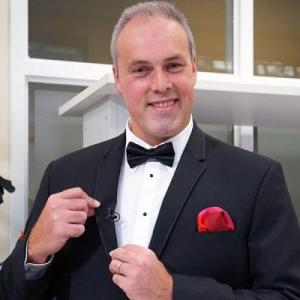 He worked at ALZA Corporation in 2006 in the Drug Device Research and Development Group. From 2007-2013, he was chief engineer at Countryman Associates, Inc., designing and developing several high-end professional audio products. From 2009-2013, he was a visiting scholar in the Department of Electrical Engineering at Stanford. In 2013, he joined the School of ECE at Georgia Tech as an assistant professor.

Dr. Inan is generally interested in designing clinically relevant medical devices and systems, and translating them from the lab to patient care applications. One strong focus of his research is in developing new technologies for monitoring chronic diseases at home, such as heart failure.

He and his wife were both varsity athletes at Stanford, competing in the discus and javelin throw events respectively.