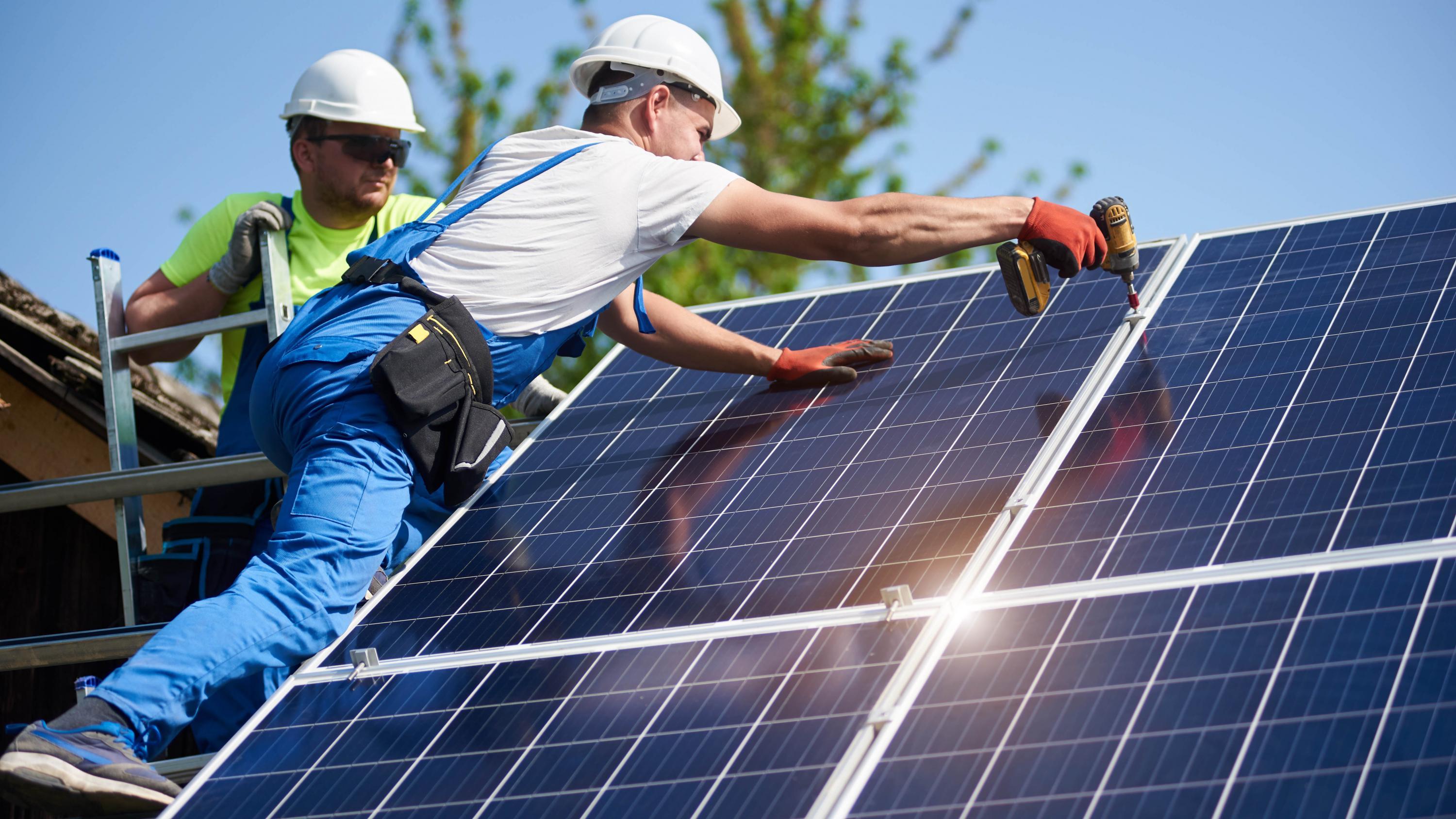 Boosting Georgia's solar farms is one of 20 solutions proposed by the research team behind Georgia Drawdown. In a new paper in the Proceedings of the National Academy of Sciences led by Regents Professor Marilyn Brown, the team found Georgia could cut its carbon footprint in half by 2030 if it fully implemented the 20 solutions.

Georgia could reduce its carbon footprint by 50% by 2030 through the adoption of 20 high-impact climate solutions identified by the Drawdown Georgia research team, according to a new analysis led by Regents Professor Marilyn Brown of Georgia Tech’s School of Public Policy.

The study results were published July 26 in the Proceedings of the National Academy of Sciences (PNAS). Researchers at Georgia Tech, the University of Georgia, and Emory University conducted the study, which the Ray C. Anderson Foundation funded.

The paper marks the first time the scientific team behind the Drawdown Georgia framework has published a combined analysis of the potential impact of the recommendations. The team’s solutions include proposals to boost solar farms, electric vehicle adoption, retrofitting buildings, implementing nature-based forestry solutions, and reducing food waste.

“This analysis validates the viability of the Drawdown Georgia roadmap and shows how the state, its businesses, and its people can benefit by being trailblazers,” said Brown. “Georgia can show the rest of the country how to scale key regional solutions that reduce carbon footprints in a way that is also friendly to the economy. These solutions also advance the public health, as well as equity in under-resourced communities.”

The team’s analysis in PNAS examines the process used to evaluate the 20 solutions adopted by Drawdown Georgia and examines their impact as a synergistic whole, rather than adding up the effects from each solution independently. For instance, using solar power to generate electricity instead of burning coal cuts carbon and also magnifies the carbon-reduction impact of electric vehicles.

“Sustainable food, agriculture, and forestry systems are the backbone of Georgia’s rural economy and can offer a plethora of climate solutions to meet Georgia’s carbon reduction goals,” said Sudhagar Mani, a professor in the School of Chemical, Materials, and Biomedical Engineering at the University of Georgia and a co-author of the study. “The Drawdown Georgia team worked collaboratively with stakeholders to identify solutions, such as composting and conservation agriculture that can rejuvenate Georgia’s soil as carbon sinks.”

The Potential Financial Benefits of a Green Economy

The research team concluded that the financial impact of reducing emissions to 79 megatons could range from possible costs of $148 million to potential savings of $1.3 billion. These estimates do not account for public health benefits, coastal land protection, or equity impacts such as solving food insecurity and energy poverty. They also may not capture all costs, such as “institutional or information barriers that would require significant costs to overcome” in some sectors, such as food waste and recycling, the authors warn.

However, strong financial incentives accompany the climate solutions, according to the paper. Georgia is already beginning to see the economic benefits of the transition to a green economy with the construction of new solar and battery manufacturing plants in the state. Effective policy, finance, and philanthropy will be cornerstones of success moving forward, Brown said.

Scaling all 20 proposed solutions is a big undertaking, but it would provide dramatic results, Brown said.

“If Georgia were to pursue the full technical potential for all 20 solutions, the state could achieve a net-zero carbon footprint in 2030, indeed possibly overshooting carbon neutrality by 11%,” the authors wrote in the paper. “Georgia stakeholders could then hypothetically sell carbon credits into carbon offset markets, helping other states meet their goals and collecting revenues to cover the cost of their drawdown investments.”

Drawdown Georgia: A Model for Other States

The paper also discusses how Drawdown Georgia serves as a framework for other states to create their own carbon footprint reduction plans, reflecting their unique resources, geography, weather, and culture.

“In doing so, we provide a replicable model that documents how subnational actors can evaluate high-potential emission reduction and carbon removal solutions while considering systems of solutions and taking into account social, ecological, and technical issues and priorities,” the authors wrote.

The Drawdown Georgia climate research team has been awarded a second grant focused on three interrelated activities. Co-principal investigator Beril Toktay, Brady Family Chair and faculty director of the Ray C. Anderson Center for Sustainable Business in the Georgia Tech Scheller College of Business, is leading the development of a Business Compact focused on leveraging the collective impact of the Georgia business community for a just, competitive, and sustainable decarbonization transition. Bill Drummond, associate professor in Georgia Tech’s School of City and Regional Planning, is developing software to estimate monthly county-level carbon emissions that will then be packaged in a publicly available, interactive dashboard. Brown is leading an effort to identify effective and equitable policies and financing to foster solution adoption.

In addition to Brown, Georgia Tech co-authors on the paper include Daniel Matisoff, associate professor in the School of Public Policy; Michael Oxman, managing director and professor of the practice in the Center for Sustainable Business; Regents Researcher Michael Rodgers, of the School of Civil and Environmental Engineering and the School of Public Policy; Richard Simmons, director of the Energy Policy and Innovation Center and fellow in the Strategic Energy Institute; and Research Scientist Lalith Polepeddi of the Global Change Program.

In addition to Mani, Puneet Dwivedi, Jacqueline E. Mohan, and Jeffery D. Mullen of the University of Georgia, and Blair Beasley of Emory University co-authored the paper.

The paper, “A Framework for Localizing Global Climate Solutions and their Carbon Reduction Potential,” was published July 26. It is available at https://doi.org/10.1073/pnas.2100008118.

About the Georgia Institute of Technology

The Georgia Institute of Technology, or Georgia Tech, is a top 10 public research university developing leaders who advance technology and improve the human condition.

The Institute offers business, computing, design, engineering, liberal arts, and sciences degrees. Its nearly 40,000 students representing 50 states and 149 countries, study at the main campus in Atlanta, at campuses in France and China, and through distance and online learning.