Joel Kostka Awarded $3.2 Million to Keep Digging into How Soils and Plants Capture Carbon — And Keep It Out of Earth’s Atmosphere 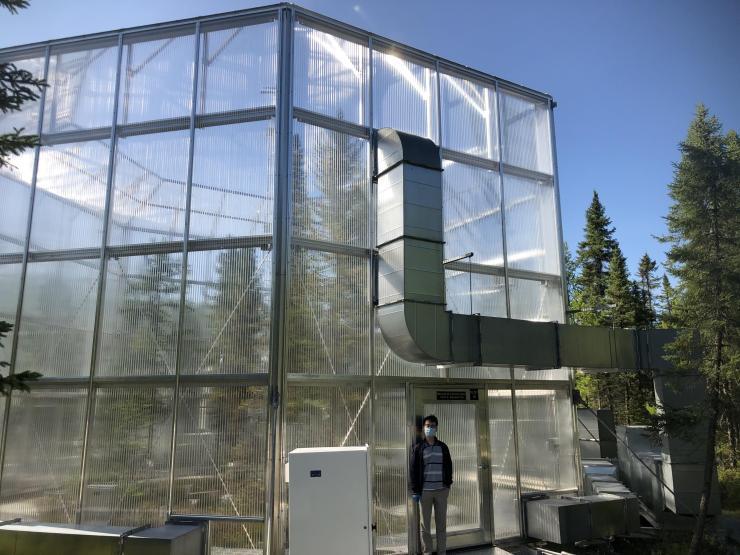 Joel Kostka will soon receive $3.2 million from the Department of Energy (DOE) to build upon research that has ranged from northern Minnesota peat bogs to coastal Georgia wetlands, all to learn how climate change impacts soils and plants that trap greenhouse gasses — and whether some of those plants could end up as eco-friendly biofuels.

Kostka, a professor and associate chair of research in the School of Biological Sciences with a joint appointment in the School of Earth and Atmospheric Sciences, will receive funding as part of a wider $178 million dollar DOE effort to advance sustainable technology breakthroughs that can improve public health, help address climate change, improve food and agricultural production, and create more resilient supply chains. The 37 new projects also include efforts to engineer plants and microbes into bioenergy and improve carbon storage.

Kostka’s wetlands research will continue in the salt marshes off Georgia’s coast, where his team has already conducted studies on the microbial life that benefits Spartina cordgrass in those areas, helping to strengthen resilience of the plant to sea level rise and catastrophic storms.

The DOE’s funding initiative is split into four groups. Kostka’s studies will focus on the role of microbiomes — all the microorganisms living in a particular environment — in the biogeochemical cycling of carbon in terrestrial soils and wetlands by using genomics-based and systems biology.

“Our project seeks to understand the controls of soil organic matter degradation and the release of greenhouse gasses, both of which are largely mediated by microbes” Kostka said. “And then also, as we've been studying for many years now, how climate drivers — principally the warming of ecosystems and carbon dioxide enrichment in the atmosphere — limit greenhouse gas release to the atmosphere. How might changes in plant and microbial communities lead to climate feedbacks, thereby accelerating the release of greenhouse gasses from soil carbon stores?”

That question has driven much of Kostka’s research team in the past as they focused on how soil microbes break down biomasses like woody plants and peat mosses, at an Oak Ridge National Laboratory facility in northern Minnesota called Spruce and Peatland Responses Under Changing Environments (SPRUCE). Kostka’s team is using genomics to study all the genes that code for microbial enzymes that decompose biomass in soil and how plants, which are also changing with climate, impact microbiomes by providing carbon sources that fuel microbial activities. In particular, the work is focused on lignocellulose or lignin, which gives plants their rigidity or structure and arguably comprises the most abundant renewable carbon source on the planet.

“We're just at the point now where we finally have the tools to unlock the black box of soil microbiology and chemistry,” Kostka said. “Recent advances in sophisticated analytical chemistry methods used to quantify microbial metabolites along with improved metagenome sequencing approaches enable us to better uncover metabolic pathways.”

As part of his new research, Kostka will revisit what scientists call the “enzyme latch” hypothesis. This could help uncover the mechanisms by which soils and plants capture harmful greenhouse gasses, and what prompts their release into the atmosphere.

The idea behind this hypothesis is that when soils are wet, they lack oxygen, which suppresses a specific class of enzymes, oxidases, that catalyze the beginning steps in the microbial breakdown of organic compounds produced by plants in soil. When oxidases are suppressed, the breakdown products of lignin, phenolic compounds, accumulate and poison the rest of the microbial carbon cycle.  Thus a single class of enzymes may be responsible for keeping greenhouse gasses like carbon dioxide and methane captured within the soil.

“The climate linkage here is that it's thought that as the climate warms, we'll get more greenhouse gas production, because simply it'll be warmer, and microbial enzymes work faster at higher temperature. But then also, in wetlands in particular, the hypothesis is that as wetlands warm, they're going to dry out. And so when a wetland dries out, you're going to get more injection of oxygen-rich air into the soil, which would then accelerate the breakdown of organic matter.”

When that happens, it could also mean different plants having an impact on carbon storage and the breakdown of biomass. “As wetlands dry out, plant communities in northern peatlands where most of Earth’s soil carbon is stored, are expected to shift from a dominance of mosses, which do better when it's wet — to woody plants, shrubs, and trees that do better with less water, when it's drier. That would in turn potentially spark the release of more reactive carbon compounds from plant roots — mosses don’t have roots — which would likely accelerate organic matter decomposition and the production of more greenhouse gas in a feedback loop with climate.”

Kostka’s research may also help to develop new approaches for converting woody biomass into potential alternative energy sources. “To make our society more sustainable, we have to basically recycle everything, or reuse as much as we can. And that includes the biomass from plants that can be grown on more arid lands that are less suitable for food crops,” he said, referring to plant-based materials that can be used to produce biofuels and bioenergy. “And so the DOE is leading research efforts to understand the controls of biomass degradation in plants such as switchgrass and poplar.”

Kostka and Konstantinidis will develop a database of genes that code for the breakdown of lignocellulose and lignin, compounds that largely make up plant biomass and for which metabolic pathways of degradation have been elusive. Kostka and his colleagues will also have access to the extensive resources of the DOE Genomic Sciences program, including a collaboration with the agency’s Joint Genome Institute.

“We hope that information generated from our project can be used to improve methods for breaking down woody biomass so that it can be used in a sustainable way to produce biofuels,” Kostka said. 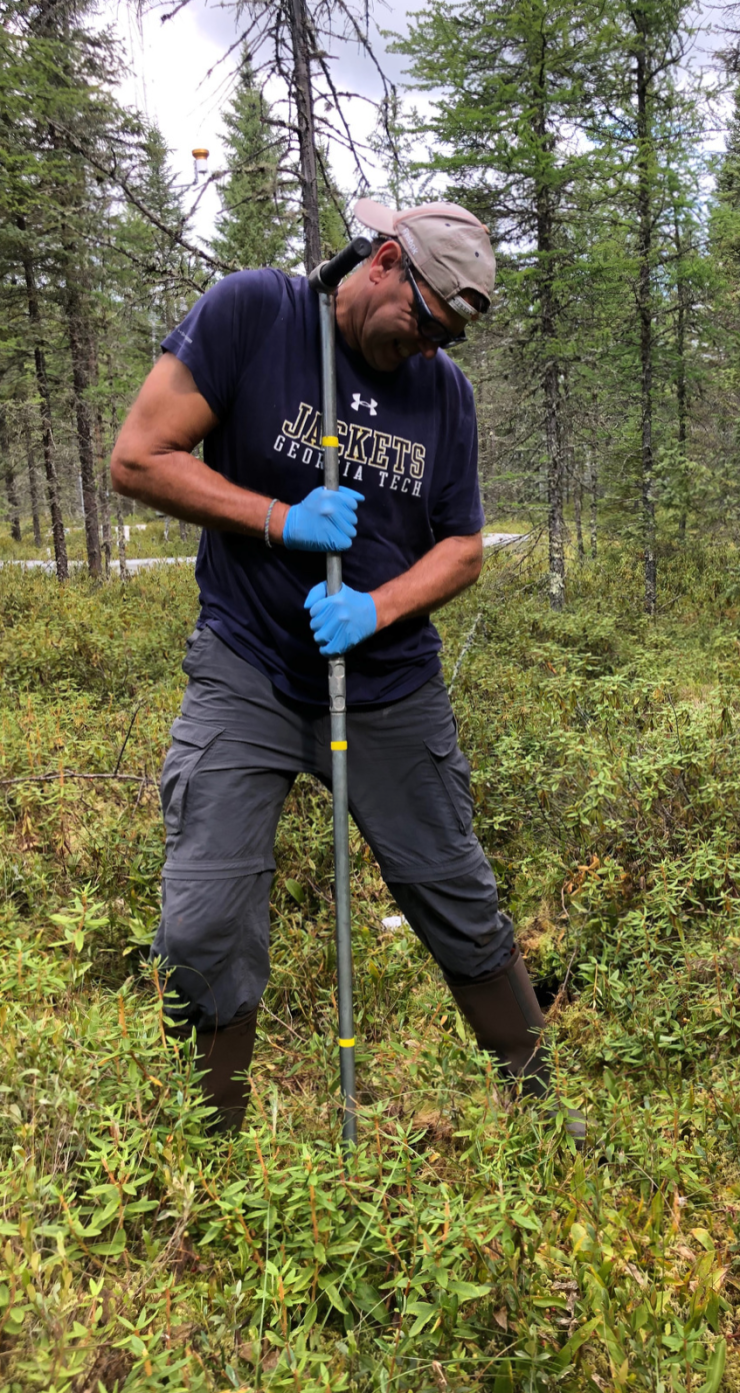 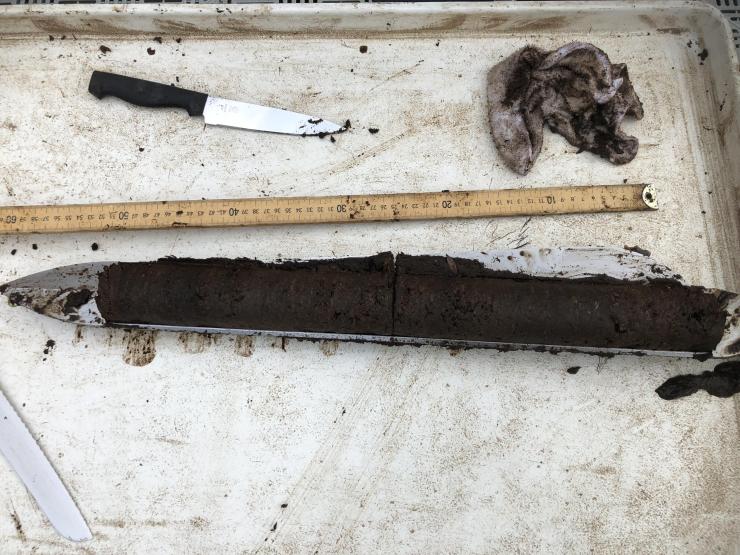 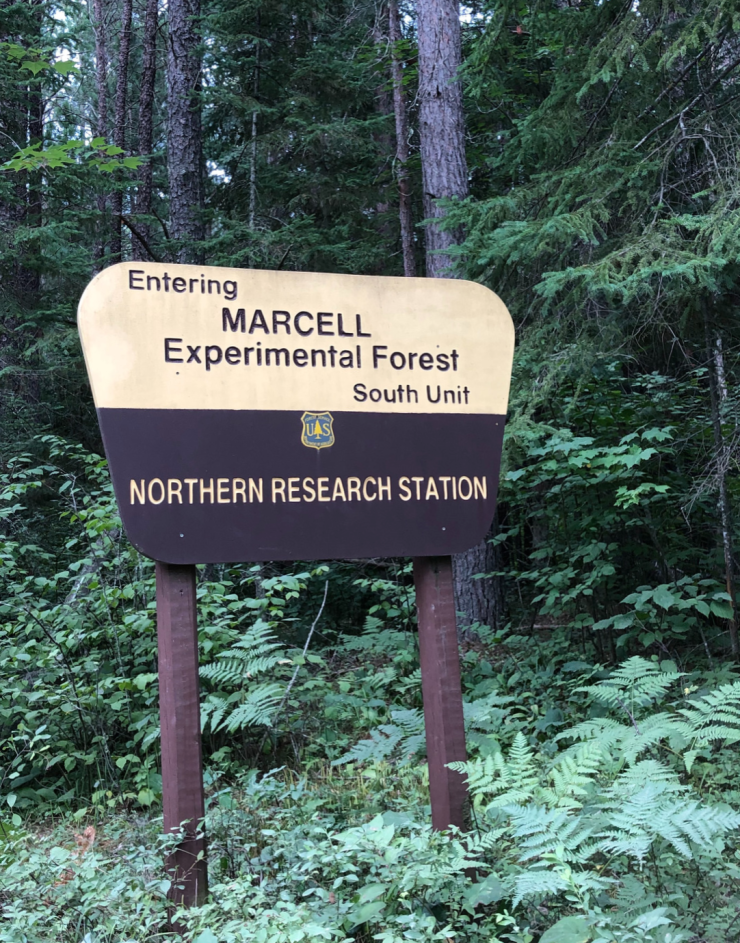 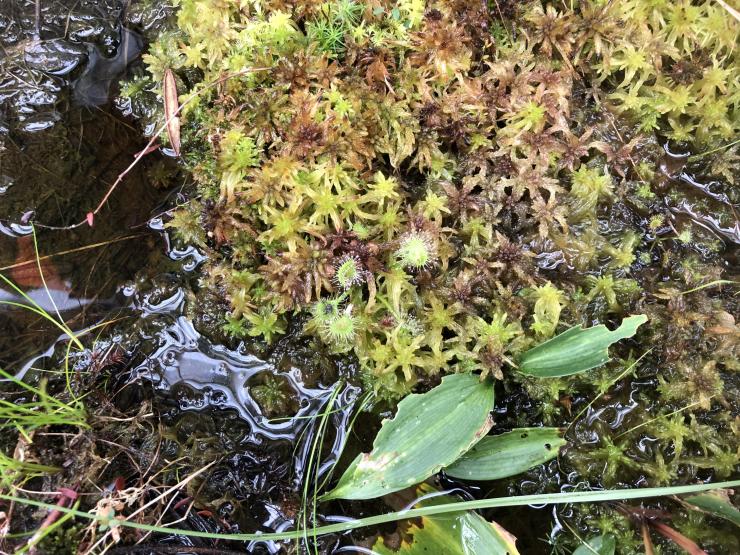 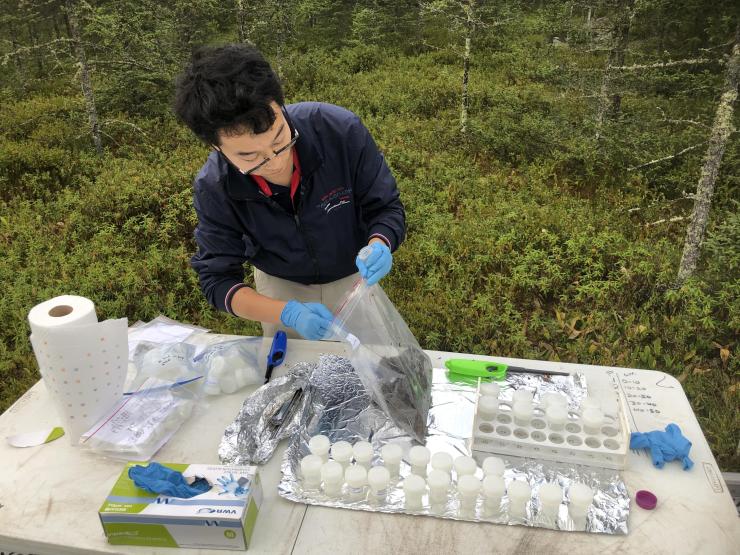 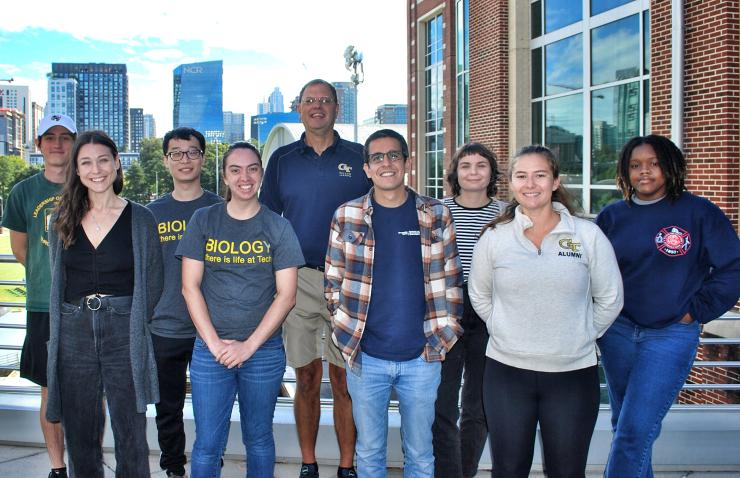