If I Had a Hammer: A Simple Tool to Enable Remote Neurological Examinations 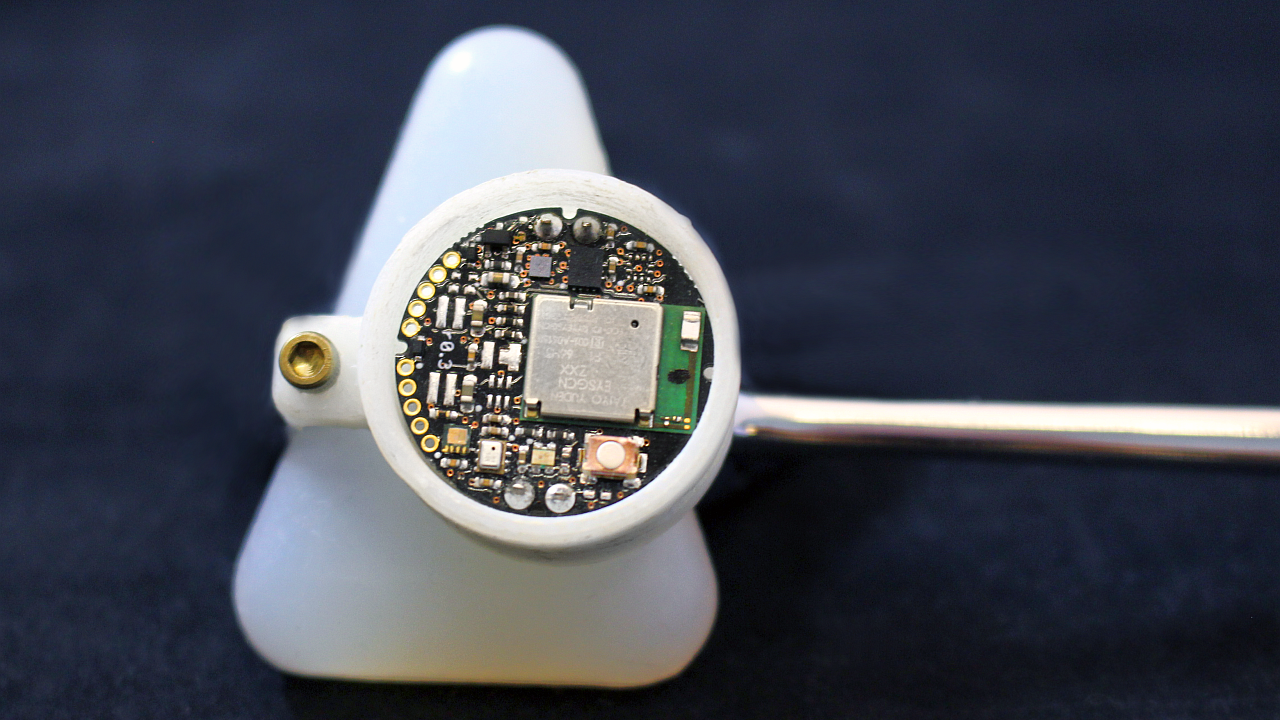 In the early weeks of the COVID-19 pandemic, clinics and patients alike began cancelling all non-urgent appointments and procedures in order to slow the spread of the coronavirus. A boom in telemedicine was borne out of necessity as healthcare workers, administrators, and scientists creatively advanced technologies to fill a void in care.

During this time, Georgia Institute of Technology professor Jun Ueda and Ph.D. student Waiman Meinhold, along with their collaborators at NITI-ON Co. and Tohoku University in Japan, began to explore how they might contribute. By employing their previously engineered “smart” tendon hammer and developing a mobile app to accompany it, Meinhold, Ueda, and their collaborators devised a system that enables the deep tendon reflex exam to be performed remotely, filling a gap in neurological healthcare delivery.

The deep tendon reflex exam is both a basic and crucial part of neurological assessment and is often the first step in identifying neurological illnesses. The traditional exam consists of two main parts. First, using a silicone hammer, a physician taps on a patient’s tendon to trigger a reflex response. Next, the physician grades the reflex on a numerical scale. To characterize the reflex, a trained physician relies primarily on previous experience, visual cues, and the “feel” of the hammer rebounding in their hand. Until now, the physical act of reflex elicitation has been completely out of reach for telemedicine. Hitting the correct spot on the tendon is crucial and is necessary in order to elicit a proper reflex response.

According to Meinhold and Ueda’s research, a patient’s caretaker or family member may be able to easily step in to assist with this critical component of the neurological exam. They will simply need to obtain the smart tendon hammer and download the accompanying mobile application for data analysis.

To make this advance possible, Meinhold and Ueda modified a standard commercially available reflex hammer by furnishing it with a small wireless Inertial Measurement Unit (IMU) capable of measuring and streaming the hammer’s acceleration data. In the course of their research, Meinhold and Ueda proved that by taking the hammer’s acceleration measurements from on-tendon and off-tendon locations and running them through a classification algorithm, they can reliably distinguish whether or not the hammer has hit the correct spot.

How would this remote exam work, exactly? Equipped with the smart hammer, the lay person uses the app to select which tendon they will test (bicep, Achilles, patellar, etc.), which calls up the pre-programmed “classifier” for that particular tendon. These “classifiers” are basic forms of artificial intelligence that use aggregated acceleration data collected from experiments to categorize each tap into one of two categories: correct or incorrect. The lay person then uses the smart tendon hammer to administer a tap on the patient’s tendon. As contact is made, the hammer streams acceleration data via Bluetooth to the app, which interprets the data and gives instant feedback to the user about whether they have tapped the correct location. In addition, colored LEDs on the hammer indicate a tap’s success, with a green light indicating a correct tap and a red light indicating an incorrect tap. The user is prompted to keep tapping until they log several correct taps.

Crucially, Meinhold and Ueda showed that lay people can adequately perform tendon tapping. Their research appeared in the peer-reviewed journal Frontiers in Robotics and AI on March 16, 2021. There, moving their smart hammer closer to clinical implementation, Meinhold and Ueda directly compared the manual tapping variability between a novice and a trained clinician. The results were reassuring. The team found that while novices had more variability in their tapping than clinicians, their skill level was adequate. They reliably elicited tendon reflexes. Their research demonstrates that a tool is within reach to allow for remote implementation of deep tendon reflex exam.

But could lay users also aid in grading reflexes? The work by Meinhold and Ueda suggests that non-experts may be able to help. To investigate this, they tested a simple training scheme. They provided participants and physicians with a training video on how to grade reflexes, and then assigned unlabeled videos for them to score. They found that while novices were able to grade reflexes with relatively low error rates, expert physicians outperformed them. Physicians excelled at grading from video, making no errors. To access this expert grading, Meinhold and Ueda envision that through the app, lay users could upload videos of the tendon tapping and reflex response. Physicians could then easily grade the patient’s reflexes from their office.

By revolutionizing a traditional neurological assessment procedure, the smart hammer system developed at Georgia Tech is poised to kick-start a new wave in telemedicine. 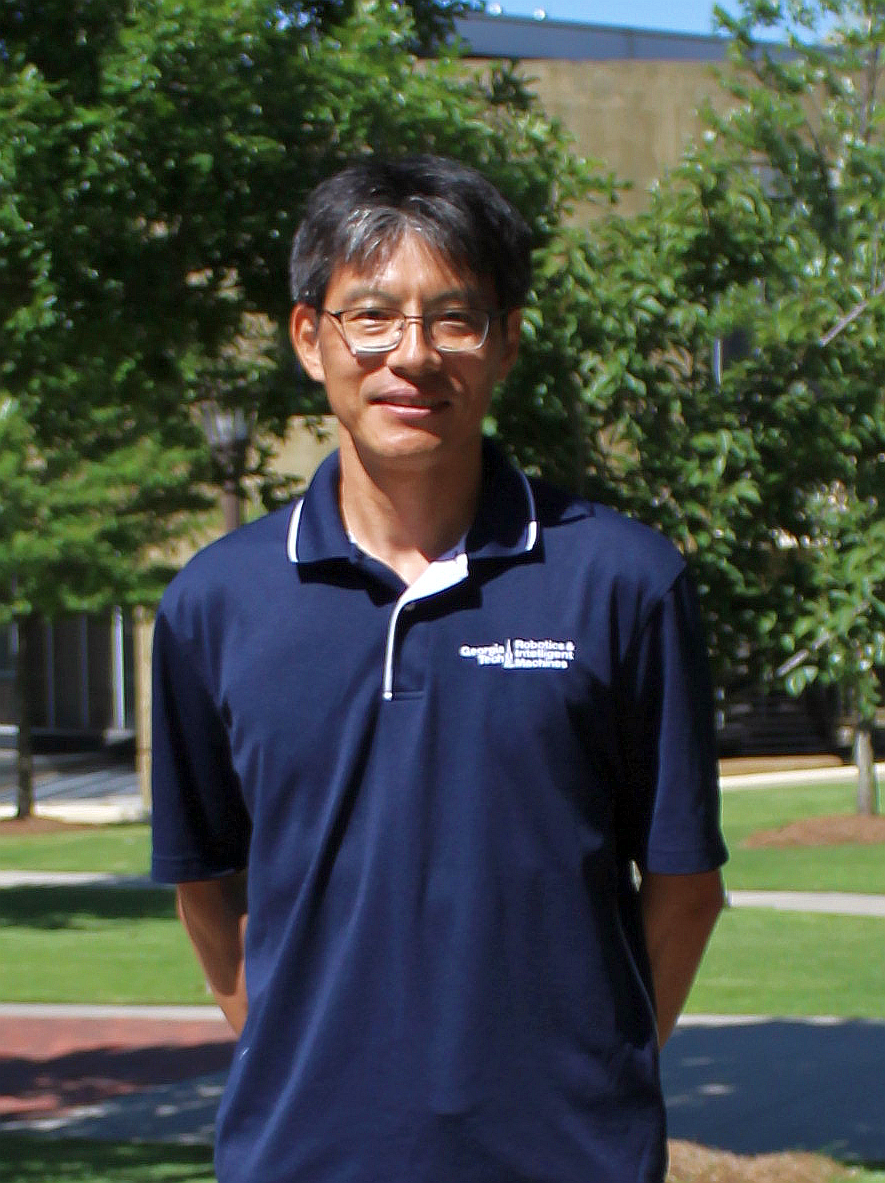