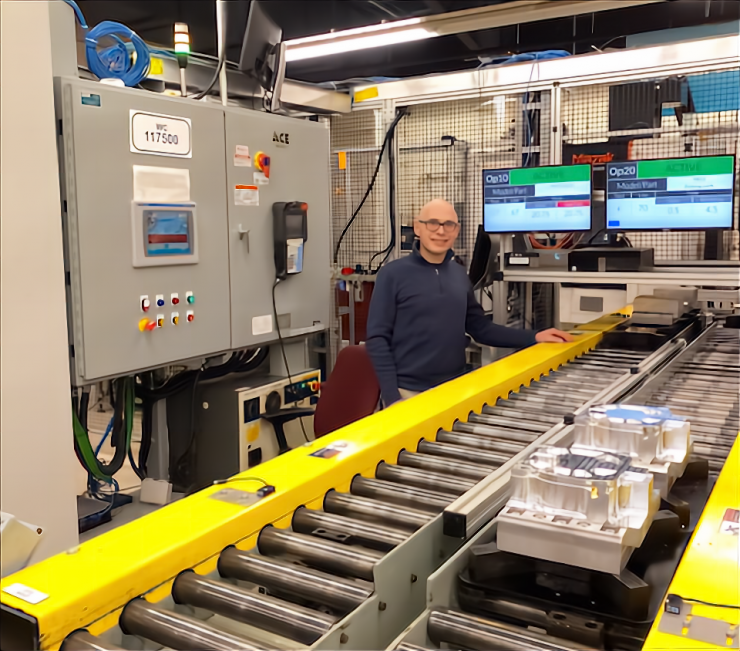 There’s a lot more to running a factory than manufacturing. Companies must also maximize the materials they use, minimize a wide range of costs, and reduce or eliminate factory floor time delays—while running many factories with a just in time inventory approach. So, when Moog, Inc., the well-known maker of motion control components for aircraft, entertainment, industry, defense, and the medical industries, wanted to keep their factories running at peak condition, they knew the engineers at the Georgia Tech Manufacturing Institute (GTMI) were the ones to call on.

Having partnered for nearly a decade, lately, the two institutions have been collaborating in the arena of the Internet of Things for Manufacturing to help Moog keep abreast of the health, performance, and utilization of its assembly lines.

“GTMI’s work allows us to really understand the health and productivity of our machines, and more fundamentally, it allows us to optimize our processes, no matter what component we’re assembling at the time,” said Johnson.

For example, a company may want to run its machines at a high pace, but if they don’t understand how that would wear on the parts, they may cycle through them too quickly, or even worse, must shut the line down for maintenance at an inopportune time. If they go the opposite route and play it safe, they can minimize parts fatigue but not produce enough. They lose money in either scenario.

“You don’t want to have to shut down the line for repairs while you’re in the middle of creating parts that are critical to the consumer, nor do you want to push too hard and make bad parts,” explained Johnson.

Using its expertise and software to analyze the machines' vibrations and physical stress, GTMI helps Moog operate its lines at peak efficiency. This helps Moog keep its assembly lines healthy and maintains the quality of their wares.

The project involves using GTMI’s architecture as a universal translator to convert all of the assembly lines’ various protocols to a standard one. This ensures that all areas of the factory can talk to each other, which helps them cut costs.

When it comes to understanding the most complex issues in today’s manufacturing world, GTMI is on top.

“We’re an advanced company in terms of our manufacturing capabilities,” said Johnson. “Their work is invaluable in helping us bridge the divide between the classical core research and the new research being done on vibration. They can contextualize it to the areas that are important to us.”

One thing that distinguishes GTMI from other centers, said Johnson, is that they’re approachable. “They're easy to talk to and understand how to contextualize the research into solutions that work on the issues that we face,” said Johnson.

Another distinction is the insightful interns GTMI provides. "It's really amazing. The interns who come out of Georgia Tech already understand the problems we’re working on because they already understand manufacturing. So, when they arrive, they're able to hit the ground running,” he explained.

Nathan Devol was working at Hubble Lighting when he decided he was missing the research aspect of his career, so he decided to go back to school to get his Ph.D. at Tech. He’s been working with Moog since he arrived on campus two years ago.

"One of the things I've liked about working with Moog is that the problems we’re working on are continually evolving,” said Devol. “Another thing is that we’re not just working on tightly controlled projects, like one often does in a research environment. The solutions we deliver have to be able to scale up to work at the factory level.”

Devol experienced this when he was monitoring the vibrations of manufacturing equipment. The trouble came when they were collecting vibration data and sending it up to the cloud to process and observe it.

“We had this problem where we’re sampling the vibration data at around 10,000 samples per second, and the cloud just couldn’t handle it, so there were huge latencies,” said Devol. “I started looking and found that if we compressed the data before sending it to the cloud, we would be able to work with it without the backlog.”

“They’re doing a great job,” said Johnson. “I really like how they can get up to speed quickly with what we’re doing and apply the research and problems they’re working on at Tech to our problems in manufacturing.”

It’s a win-win relationship that promises to deliver benefits to both institutions for years to come. 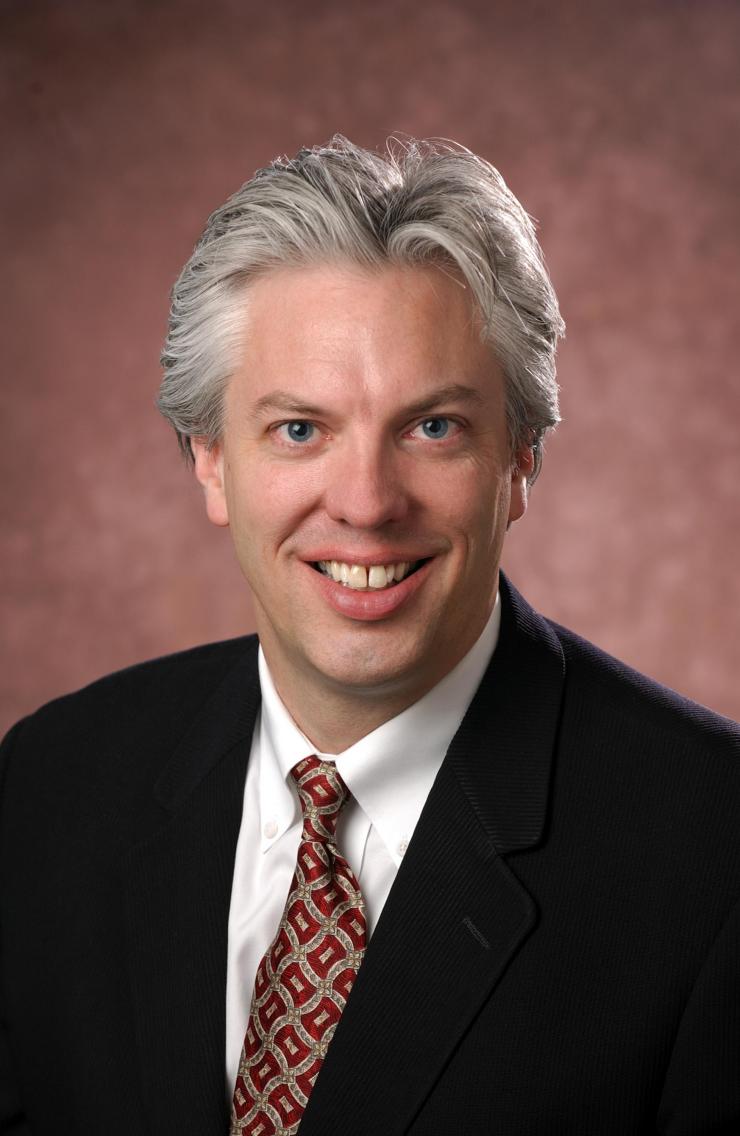