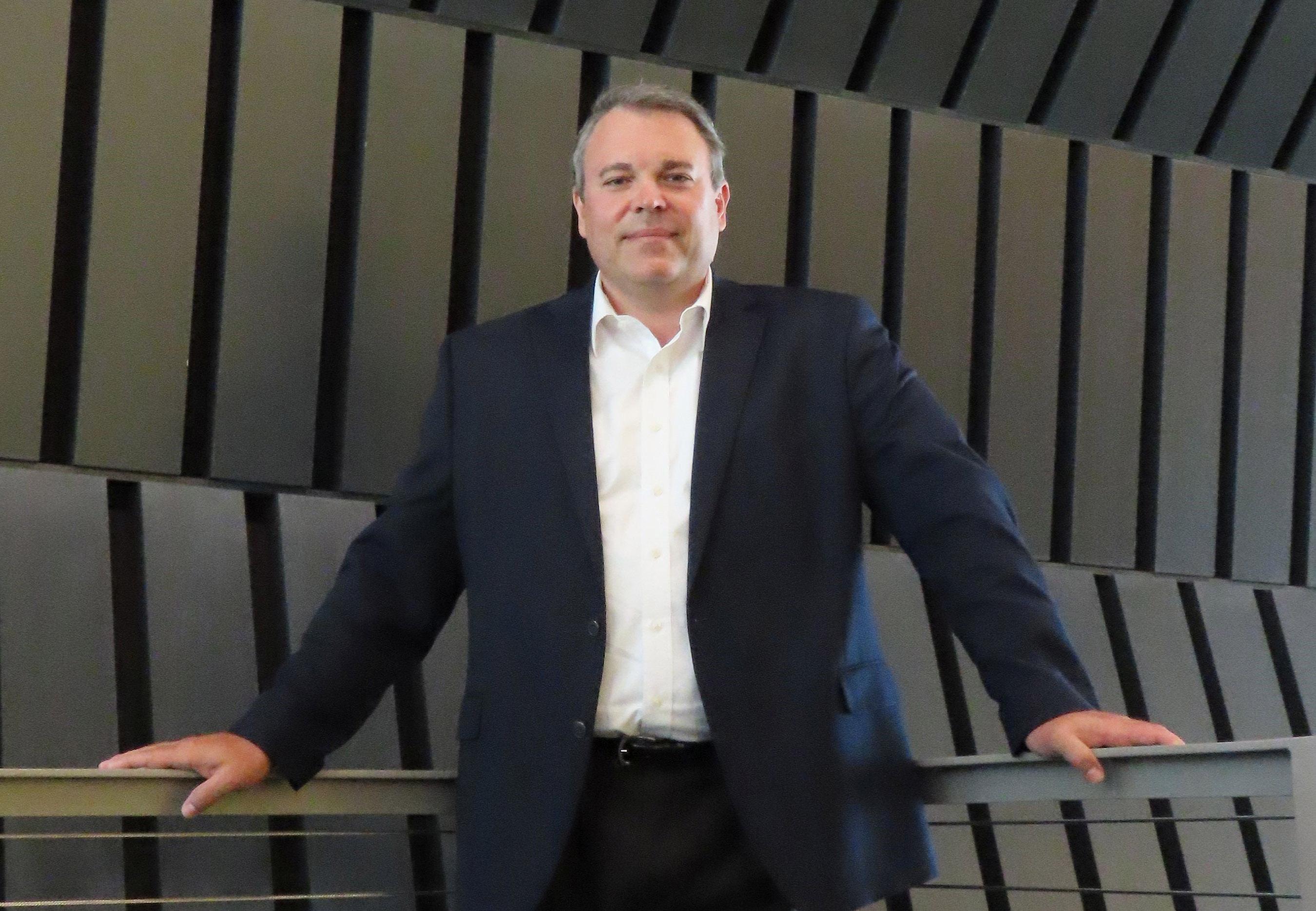 As one of Georgia Tech’s 11 interdisciplinary research institutes, IMat brings together more than 100 principal investigators, providing leadership in discovery and development of materials that address 21st century grand challenges in areas such as energy, mobility, infrastructure, computing, communications, security, and health.

Vogel succeeds David L. McDowell, Regents’ Professor and Carter N. Paden, Jr. Distinguished Chair in Metals Processing, who has served as executive director of IMat since its founding in 2012. McDowell is a professor in the George W. Woodruff School of Mechanical Engineering and the School of Materials Science and Engineering.

As associate director of IMat since 2012, Vogel founded and leads Georgia Tech’s Materials Characterization Facility. He has also been deputy director of IEN since 2015, and was responsible for catalyzing large-scale, interdisciplinary research activities in the area of micro- and nano-electronics and photonics.

Prior to joining Georgia Tech, he was associate professor of materials science and engineering and electrical engineering at the University of Texas at Dallas (UTD). Prior to joining UTD, he was a research group leader and founded the Nanofab at the National Institute of Standards and Technology, for which he received a Department of Commerce Silver Medal.

Vogel received the Ph.D. degree in 1998 in electrical engineering with a minor in physics from North Carolina State University (NCSU) and was recently honored with induction into NCSU’s Electrical Engineering Hall of Fame. He has authored more than 210 peer-reviewed publications that have been cited a total of 11,000 times.