Europa is more than just one of Jupiter’s many moons – it’s also one of most promising places in the solar system to look for extraterrestrial life. Under 10 kilometers of ice is a liquid water ocean that could sustain life. But with surface temperatures at -180 Celsius and with extreme levels of radiation, it’s also one of the most inhospitable places in the solar system. Exploring Europa could be possible in the coming years thanks to new applications for silicon-germanium transistor technology research at Georgia Tech.

Regents’ Professor John D. Cressler in the School of Electrical and Computer Engineering (ECE) and his students have been working with silicon-germanium heterojunction bipolar transistors (SiGe HBTs) for decades and have found them to have unique advantages in extreme environments like Europa.

“Due to the way that they're made, these devices actually survive those extreme conditions without any changes made to the underlying technology itself,” said Cressler, who is the project investigator. “You can build it for what you want it to do on Earth, and you then can use it in space.”

The researchers are in year one of a three-year grant in the NASA Concepts for Ocean Worlds Life Detection Technology (COLDTech) program to design the electronics infrastructure for upcoming Europa surface missions. NASA plans to launch the Europa Clipper in 2024, an orbiting spacecraft that will map the oceans of Europa, and then eventually send a landing vehicle, Europa Lander, to drill through the ice and explore its ocean. But it all starts with electronics that can function in Europa’s extreme environment.

Cressler and his students, together with researchers from NASA Jet Propulsion Lab (JPL) and the University of Tennessee (UT), demonstrated the capabilities of SiGe HBTs for this hostile environment in a paper presented at the IEEE Nuclear and Space Radiation Effects Conference in July.

Like Earth, Jupiter also has a liquid metal core that generates a magnetic field, producing radiation belts of high-energy protons and electrons from the impinging solar wind. Unfortunately, as a moon of Jupiter, Europa sits squarely in those radiation belts. In effect, any technology designed for Europa’s surface would not only need to be able to survive the cold temperatures but also the worst radiation encountered in the solar system.

Fortunately, SiGe HBTs are ideal for this hostile environment. The SiGe HBT introduces a nanoscale Si-Ge alloy inside a typical bipolar transistor to nano-engineer its properties, effectively producing a much faster transistor while maintaining the economy-of-scale and low cost of traditional silicon transistors.  SiGe HBTs have the unique ability to maintain performance under extreme radiation exposure, and their properties naturally improve at colder temperatures. Such a unique combination makes them ideal candidates for Europa exploration.

“It's not just doing the basic science and proving that SiGe works,” Cressler said. “It's actually developing electronics for NASA to use on Europa. We know SiGe can survive high levels of radiation. And we know it's remains functional at cold temperatures. What we did not know is if it could do both at the same time, which is needed for Europa surface missions.”

To answer this question, the GT researchers used JPL’s Dynamitron, a machine that shoots high-flux electrons at very low temperatures to test SiGe in Europa-type environments. They exposed ­­SiGe HBTs to one million Volt electrons to a radiation dose of five million rads of radiation (200-400 rads is lethal to humans), at 300, 200, and 115 Kelvins (-160 Celsius).

“What had never been done was to use electronics like we did in that experiment,” Cressler said. “So, we worked literally for the first year to get the results that are in that paper, which is in essence definitive proof that what we claimed is, in fact, true—that SiGe does survive Europa surface conditions.” 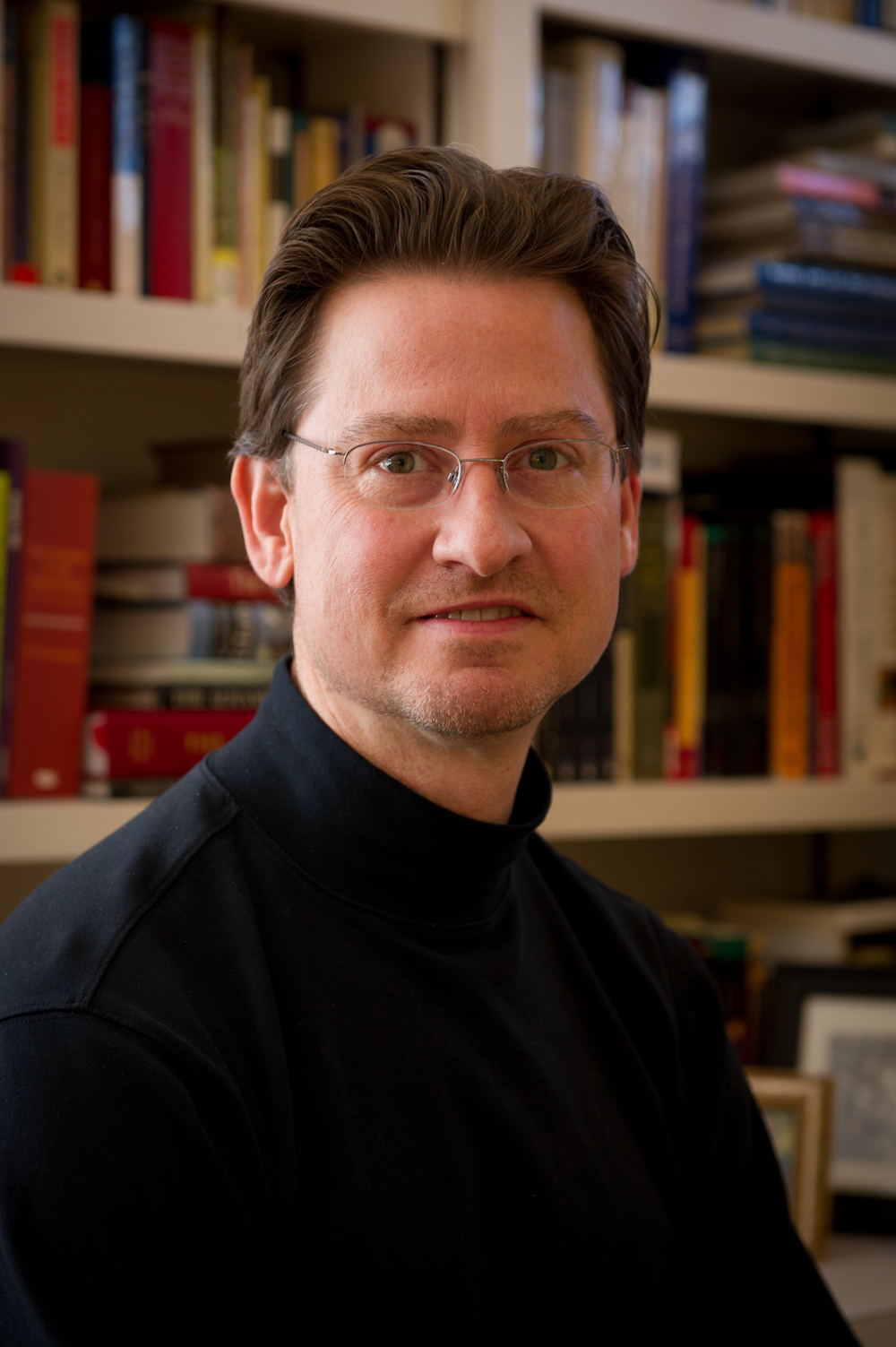 "It's not just doing the basic science and proving that SiGe works. It's actually developing electronics for NASA to use on Europa.” — John Cressler

In the next two years, the GT and UT researchers will develop actual circuits from SiGe that could be used on Europa, such as radios and microcontrollers. Yet more importantly, these devices could then be seamlessly used in almost any space environment, including on the moon and Mars.

“If Europa is the worst-case environment in the solar system, and you can build these to work on Europa, then they will work anywhere,” Cressler said. “This research ties together past research that we have done in my team here at Georgia Tech for a long time and shows really interesting and novel applications of these technologies. We pride ourselves on using our research to break new innovative ground and thereby enable novel applications.”