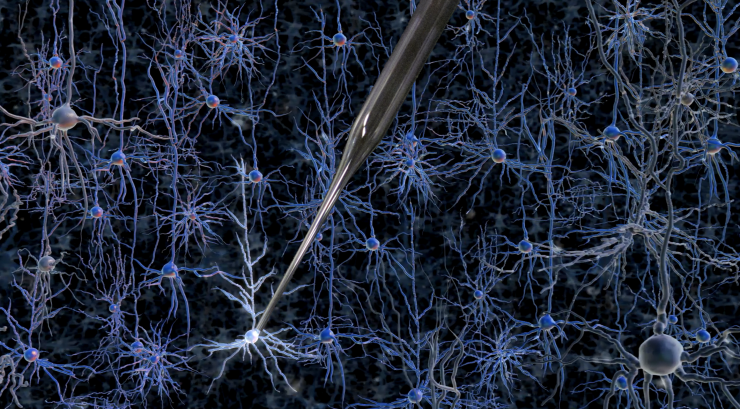 By 2050, more than 150 million people are projected to be living with dementia. Alzheimer’s disease, the most common form of dementia, makes up roughly 70% of all cases. Alzheimer’s causes progressive neurodegeneration – a hallmark of the disease which is thought to initiate and track cognitive decline in those suffering with it. But while increasingly accurate biochemical markers are helping diagnose Alzheimer’s disease earlier, treatments to stall the disease in its early stages remain elusive.

In support of early-stage Alzheimer’s research, the National Institutes of Health (NIH) has awarded a $3.8M grant to an interdisciplinary research team from Georgia Tech and Emory University. Led by Craig Forest, professor of bioengineering at the Woodruff School of Mechanical Engineering at Georgia Tech, and Matt Rowan, assistant professor of cell biology at the Emory University School of Medicine, the team will undertake a multiyear project to develop new precision robotics and use them to uncover the emergence of cellular and circuit dysfunction during the progression of Alzheimer’s. The team’s work could lead to novel molecular and cellular therapies that halt the disease.

“We will robotically search across the brain, with unprecedented throughput, for the earliest electrical signals of the disease in order to understand how Alzheimer’s starts,” Forest said.

Recent research into early-stage Alzheimer’s indicates that changes start to happen in the brain even before classic biochemical markers begin to accumulate. The first changes seem to be circuit dysfunction due to altered circuit activity, but the cellular players in this process are unclear. Parvalbumin-expressing (PV) interneurons are special types of inhibitory neurons in the brain which seem especially prone to changes in their activity in models of early Alzheimer’s. According to the researchers’ hypothesis, PV interneurons may contribute to early brain dysfunction and future neurodegeneration.

“While several investigations have looked at changes in neuronal activity in Alzheimer’s models, our approach represents the first to systematically evaluate the physiology of different neuron types, including PV interneurons, across several disease stages and different brain areas that are highly vulnerable in early Alzheimer’s,” Rowan said.

The team will study whether PV interneurons develop dysfunction in vulnerable regions of the brain during early Alzheimer’s before progressing to other brain regions. To test their hypothesis, they will use PatcherBot, an automated robotic platform that can produce electrophysiological recordings of thousands of individual neurons in the brain. By augmenting PatcherBot’s machine vision capability using florescence imaging, the researchers will be able to use the technology to specifically trace PV interneurons.

Findings from the research project could yield wide-ranging advances, from significant progress in electrophysiology methods to biological implications related to the potential for understanding progressive dysfunction in early-stage Alzheimer’s disease. 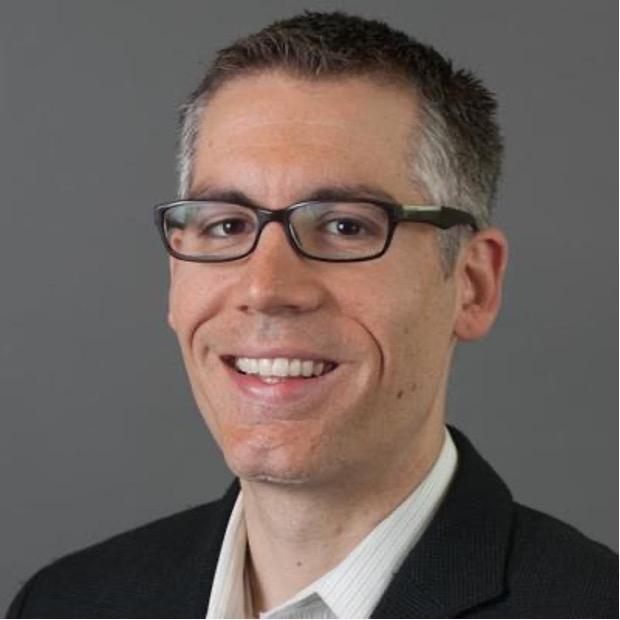 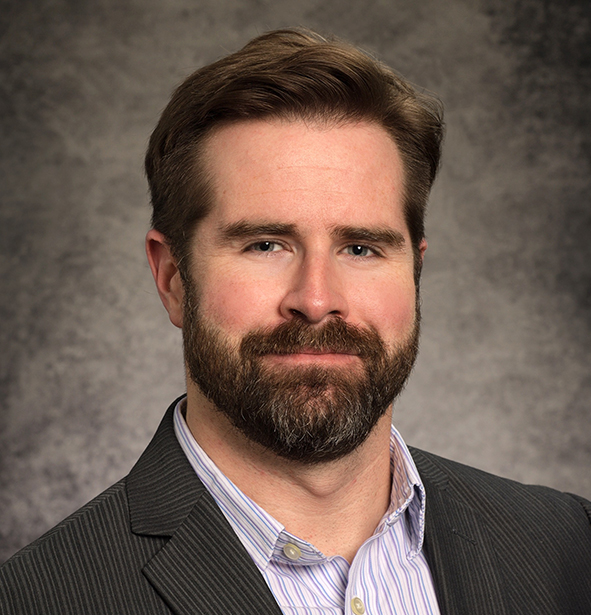