Dissecting Atherosclerosis at the Single Cell Level: Tasting Each Piece of a Fruit Salad 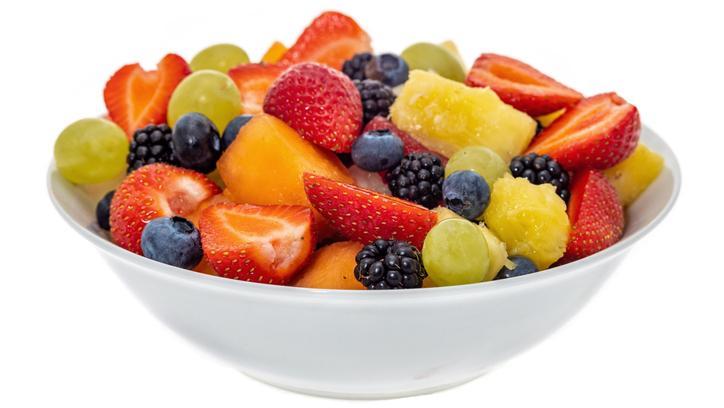 The shear-sensitive gene LMO4 is turned on in the region in the center, but not the other two, because of disturbed flow in that area of the aorta.

More than a decade ago, Hanjoong Jo and colleagues developed an elegant animal model allowing the dissection of atherosclerosis. It was the first to definitively show that disturbed patterns of blood flow determine where atherosclerotic plaques will later appear.

In atherosclerosis, arterial walls thicken and harden because of a gradual build-up of lipids, cholesterol and white blood cells, which occurs over the course of years in humans. The Jo lab’s model involves restricting blood flow in the carotid artery of mice, which are fed a high-fat diet and also have mutations in a gene (ApoE) involved in processing fat and cholesterol. The physical intervention causes atherosclerosis to appear within a couple weeks. Inflammation in endothelial cells, which line blood vessels, is visible within 48 hours.

Now Jo’s lab has combined the model with recently developed techniques that permit scientists to see molecular changes in single cells. The results were published Dec. 15 in Cell Reports.

Jo’s lab is in the Wallace H. Coulter Department of Biomedical Engineering at Emory and Georgia Tech.

Previously, when they saw inflammation in blood vessels, researchers could not distinguish between intrinsic changes in endothelial cells (ECs) and immune or other cells infiltrating into the blood vessel lining.

“Disturbed flow reprograms ECs to take up a new profile that matches to that of immune cells,” said coauthor and assistant professor Sandeep Kumar. “Whether they completely transform to immune cells is not clear yet.”

He added: “The novel role of disturbed flow that induces ECs to take up a new profile that matches to that of either mesenchymal cells, immune cells or a mix of the two. This also emphasizes the profound effect of mechanical cues on ECs in addition to the biochemical/ humoral cues that are contributed by metabolism and genetics.”

The single cell techniques are fascinating. Cells are encapsulated in droplets, and droplets carry DNA “barcodes” that uniquely labels cDNAs from a single cell. In a related technique, a transposase enzyme inserts adapters into accessible regions of chromatin. However, Kumar said that the most difficult aspect of the single-cell analysis was isolation of healthy viable single cell preparations from carotid tissues: “Good cells lead to good data.”

The first author of the paper is postdoctoral fellow Aitor Andueza Lizarraga. This work was supported by the National Heart Lung Blood Institute (HL119798, HL095070, and HL139757), and the Georgia Clinical and Translational Science Alliance (UL1TR002378), the Emory Integrated Genomics Core and the Wallace H. Coulter Distinguished Faculty Chair Professorship. 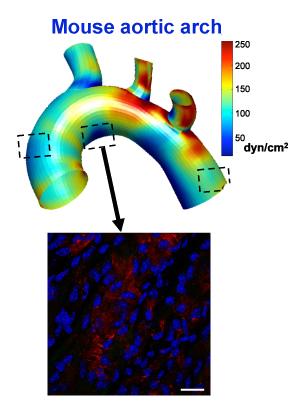