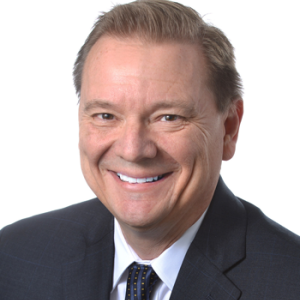 B. David Bridges is the Vice President for the Enterprise Innovation Institute (EI2) at the Georgia Institute of Technology. EI2 is the largest, oldest, and most successful economic development organization at any university in the country. It is home to 11 economic development programs which (1) build and scale startups, (2) grow existing small and medium sized enterprises, including manufacturing firms, and (3) energize ecosystem builders (communities, governments, universities, and non-profits). These programs serve the State of Georgia, with programmatic reach across the Southeast region, the United States, and five continents around the world. Bridges concurrently serves as the Director of the Economic Development Lab (EDL) within the Enterprise Innovation Institute. EDL works with communities in Georgia on projects such as workforce development, fiscal and economic impact analyses, strategic planning, and downtown redevelopment. This lab also works locally and globally conducting innovation policy research and implementing innovation ecosystem building projects with 23 countries around the world.

Since joining the Georgia Institute of Technology in 1994, Bridges has worked in various practice areas serving manufacturing firms, national labs, international governments, and innovation ecosystems. He has been a Principal or Co-Principal Investigator on over $20 million in grants and has authored, co-authored, or significantly contributed to over $40 million in winning proposals. Bridges has won over 100 proposals from U.S. federal agencies, plus universities, governments and non-profits from around the world. He is a Principal Research Faculty member and a frequent lecturer and key note speaker in China, South Africa, and across Latin America on nascent, innovation ecosystem building.

Prior to joining EI2, he was a general management consultant and a brand manager at three consumer package goods companies. Bridges has a Bachelor of Business Administration from Emory University and a Master of Science in Marketing from Georgia State University.