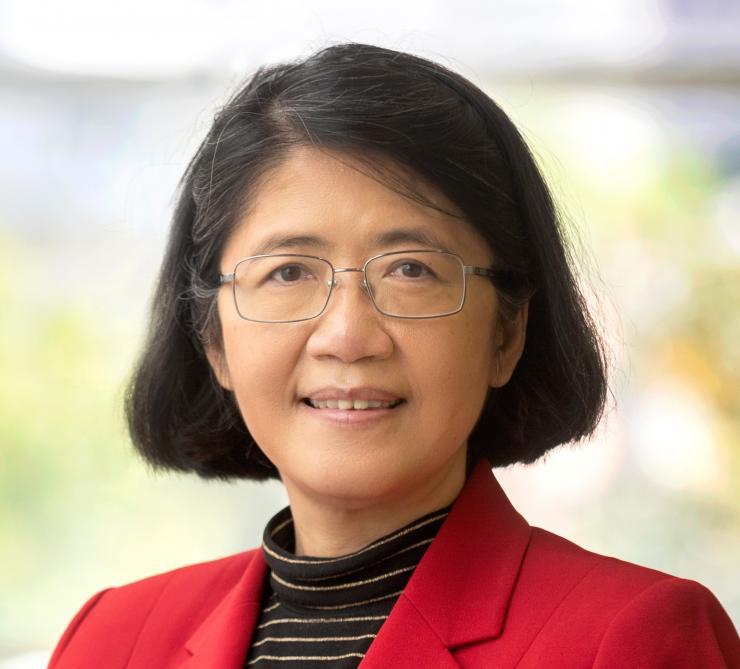 Approximately 60,000 Americans are diagnosed with Parkinson’s disease every year, and more than 10 million people worldwide are living with the disease, according to the Parkinson’s Foundation (parkinson.org).

Researchers at the Georgia Institute of Technology and Emory University have received a landmark commitment to accelerate the scope and impact of Parkinson’s disease studies and to position Georgia as a hub for collaborative research on this and other neurological diseases.

The multiyear commitment from the McCamish Foundation will drive transformational research that harnesses science, engineering, and technology at Georgia Tech and Emory to better analyze the complexities of the brain and transform the treatment of Parkinson’s and other disorders of the nervous system. The Wallace H. Coulter Department of Biomedical Engineering (BME), an academic collaboration between Georgia Tech and Emory, is uniquely positioned to lead this new kind of translational neuroscience discovery driven by engineering innovation.

“For 22 years, Georgia Tech and Emory University have collaborated to improve the lives of individuals diagnosed with many of the world’s most challenging diseases. Through the sustained support of transformational philanthropy, the Coulter Department of Biomedical Engineering has become a national model for academic partnerships,” said Georgia Tech President Ángel Cabrera. “This visionary and generous commitment from the McCamish Foundation will allow us to expand and accelerate collaboration and discovery to the point that an exciting new treatment for Parkinson’s disease and other neurological disorders could be within our reach.”

Emory President Gregory L. Fenves added, “This generous commitment will enable Emory and Georgia Tech to build on our powerful biomedical partnership as we work to combat Parkinson’s and other devastating neurological diseases. New treatments and cures require a deep commitment — I am grateful for our friends at the McCamish Foundation who will help us make the progress and find the answers that patients and families so urgently need.”

Gordon Beckham Jr. has felt the impact of Parkinson’s personally, with the loss of his father, Hank McCamish, to the disease. Beckham now sits on the board of directors of the Parkinson’s Foundation and works to raise awareness to beat the disease. He said his goal is to build a strong research community in Georgia that will create new frontiers in the treatment of the degenerative disease.

“The McCamish Foundation has been in discussions on and off with Georgia Tech, since my dad’s passing, about innovative approaches to dealing with Parkinson’s,” said Beckham, CEO of the Atlanta-based McCamish Group LLC and president of the McCamish Foundation. “We have always been impressed by the amazing depth of talent at Tech.”

The McCamish name is well-known at Georgia Tech. Alumnus Hank McCamish, IM 1950, is the namesake of Tech’s basketball arena, McCamish Pavilion. Over the years, the family has supported numerous causes at Georgia Tech. This commitment is one of the largest in the Institute’s history and is the first of its kind for the Institute.

“More recently, we met Susan Margulies and learned of the formal biomedical engineering collaboration between Tech and Emory, two of the top institutions in the country in their respective fields,” Beckham said. “At the same time, the University of Georgia (UGA) is making major investments in Parkinson’s research. Given all this momentum within the state of Georgia, with BME as a nexus, the McCamish Foundation felt the timing was right to try something new at Tech and Emory while also leveraging the existing powerful collaboration between Tech, Emory, and UGA.”

“We already participate in robust research collaborations with Georgia Tech and Emory,” said UGA President Jere W. Morehead. “We look forward to expanding our partnerships in order to leverage the complementary strengths of our three institutions to bring new hope to those who suffer from this terrible disease.”

Beckham said The McCamish Foundation dreams of a day when all Parkinson’s related conversations begin with, “Remember when.”

The McCamish commitment will support faculty research on neurological diseases, including establishing a seed fund to support high-risk, high-reward research ventures. It will also provide fellowships for graduate students and create regular interactions among researchers at Tech, Emory, and UGA, including an annual national conference focused on Parkinson’s disease. The idea is to give researchers space to collaborate and brainstorm unconventional ideas that hold the greatest promise for significant discoveries.

“Our vision is to create the next frontier in neuroscience and neurotechnology by confronting the enormous complexities of the dynamic brain and nervous system,” said Susan Margulies, the Wallace H. Coulter Professor and Chair in the Coulter Department of Biomedical Engineering. “Our brains engage with, adapt to, and are influenced by the world around us. Studying the changing chemical and electrical brain dynamics is a direct path to detecting and treating Parkinson’s disease and other neurological disorders.”

About the Wallace H. Coulter Department of Biomedical Engineering

The Wallace H. Coulter Department of Biomedical Engineering is a partnership between Georgia Tech and Emory University. Combining the best of research and education, the department is dedicated to improving health and well-being by creating medical breakthroughs driven by engineering innovation and translational research. To learn more, visit bme.gatech.edu 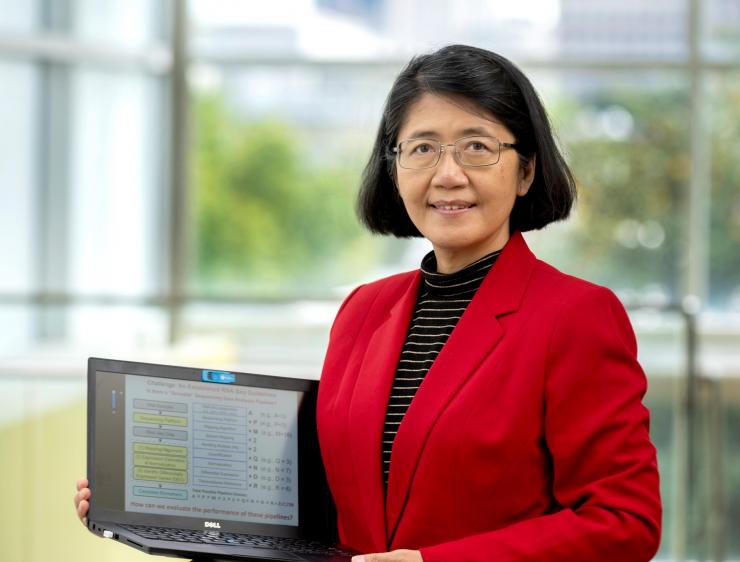